Famous Colonial Houses Around The World

Famous Colonial Houses Around The World, When we look around and search we get to know about so many architectural buildings and colonial architecture has to be one of them and there are different countries with the different colonial house. In short is can be said that the design of the colonial house is different in different countries and these building can even differ from each other at the same time. Colonial buildings are great ways to know about the ancient time of the place.

The classic architecture is very similar to this concept of colonialism and so the building designs are also kind of same. If you are wondering about some of the best colonial architecture then here are some of them listed below that you can check out and also you can consider copying some ideas from these buildings for your own house and there is every detail of this concept of colonial architecture is also mentioned below that you need to check out:

What is actually colonial architecture?

Now the concept of colonial designs is quite simple and it is basically the classic construction design of any country and this actually shows the real construction idea as well as the design of the country which is a great thing for sure. The colonial design is popular in those countries that have been a colony of Europe so even if the designs are from different countries but still, it would have something common from the classic European architectural buildings. There are different parts of colonialism as well and since Europe had so many countries to even the colonial design may differ a lot in this case.

This was a very easy task and it mainly got spread because British countries captured many countries for business and trade so they literally started controlling those countries and the countries under British rule where known as colonial counties and British people thought they would be able to rule those countries forever so they started constructing buildings and all over those countries and that is how people came to know about the colonial architecture. Travelers also played a huge role in the spreading of such designs as they used to travel from one place to another and would try to adopt the best and that is how they used to copy designs of building from another country.

This building is inspired by Dutch colonial architecture and this is a very beautiful building that is located in the southwest part of the Island country and with this building it can be said that Sri Lanka was influenced by Dutch. Dutch rules Sri Lanka from 1640 to 1796 and by that time Sri Lanka was already in war state with Portuguese. Dutch helped a lot in winning over Portuguese so they had to leave Sri Lanka. So this building was constructed by that time and it is still there in Sri Lanka after many years of independence and this is such a beautiful building which seems like a church at first sight and this is all white with a red roof and the detailing of the building made it look so beautiful. Sri Lanka though has some more such buildings but this one is superior to all which is a great thing for sure. 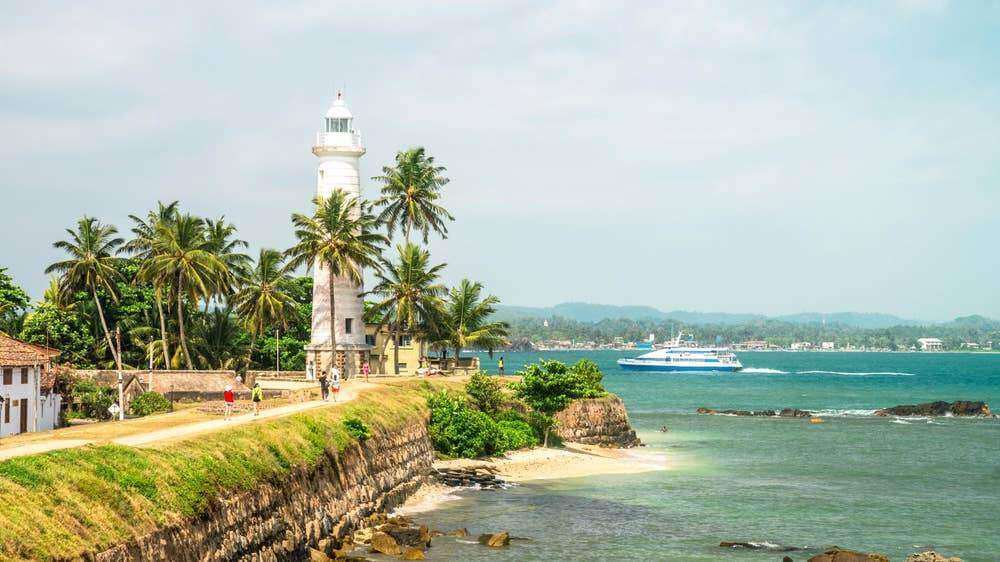 This colonial building simply represents the German colonial homes and the design and everything seems so beautiful and Namibia is proud to have such a beautiful architectural building. German ruled the country for a short period of time and then they lost but the good thing that German left behind was the amazing building designs and this particular one has to be one of the best one among all.

This is so beautiful with two distinct building, one seems like a church whereas the other seems like a residential building and both turned out to be really very beautiful. By this building construction, it is clear that German was all about slanted rooftop and brick houses which seem similar to countryside houses. The rock church beside the residential building was one of the most visited churches of that time and this is how German left their imprint on Namibia.

This is one of the best houses when we talk about the American colonial architecture building and this located at Massachusetts and this is, of course, a historical building that is there since a long period of time now. This is a residential building that represents the common American buildings and this seems so elegant that you might love the way the house looks which is a great thing. This house has taken about 5,666 square meter of area for getting constructed which seems to be quite a decent size of land. 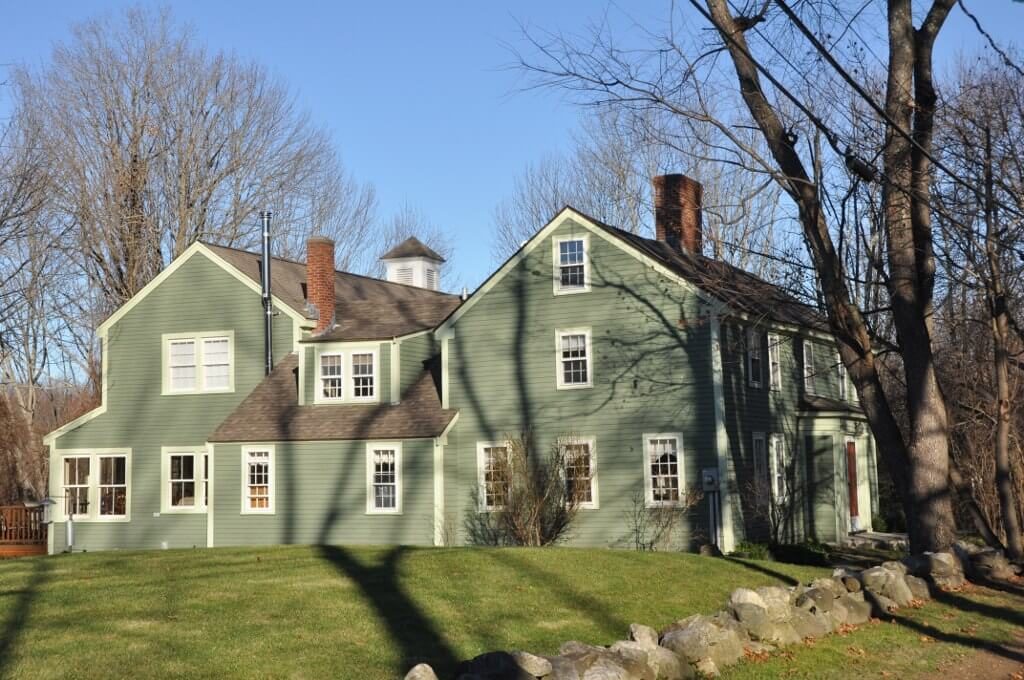 This American colonial house is a historical place right now and it is there in Belmont since 1725 so it is pity clear how old this house is and so if you are interested in knowing about that span of time then you can just visit the place as this house consists of man historical information of that time.

Read here to get to know about nova city peshawar. 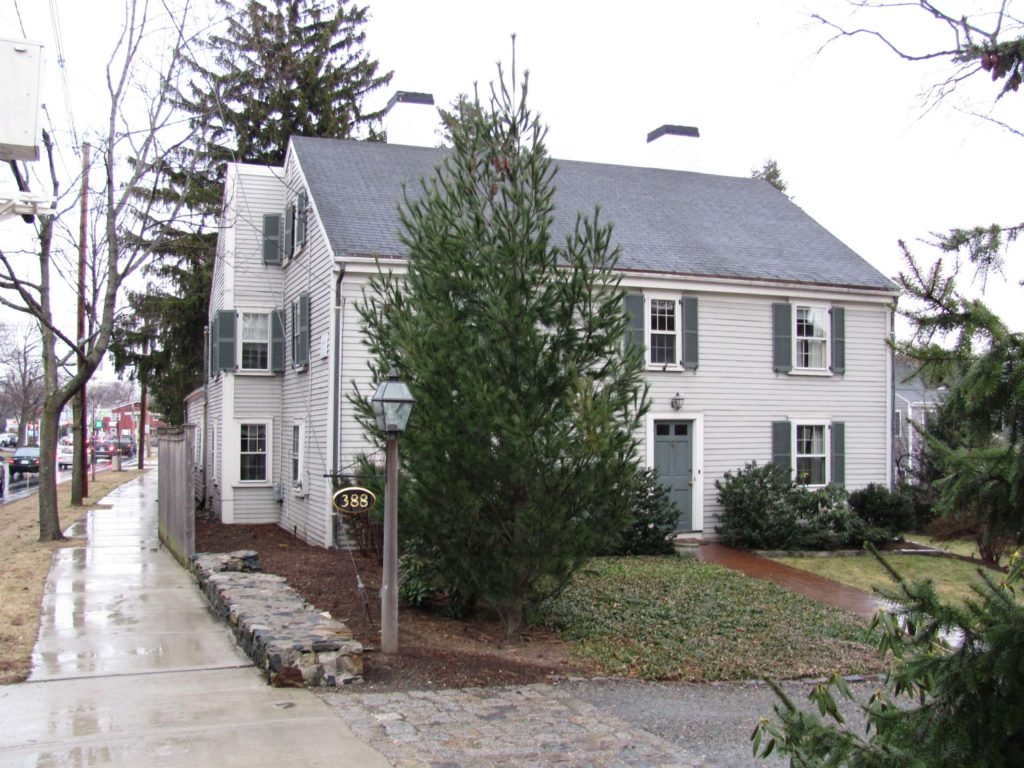 These were some of the best colonial architecture buildings that you need to check out and for more such things you can browse through architecturesstyle.