Victorian Architecture: Get an Overview About It

There are various kinds of architecture that we might like based on the appearance of the things of that architecture. Today, we are going to spot some lights on Victorian Architecture. With the term Victoria, it is understandable that we are talking about the era of Queen Victoria. The reign of great Queen Victoria over Great Britain lasted from 1837 to 1901.

Let us now dive into the historical approach that Victorian Architecture took. Originated in England, Victorian architecture largely defines the construction and style of its cities and towns. North America, Australia, and New Zealand are a few of the places where several styles of Victorian-era architecture have also spread.

History of the Victorian Architecture 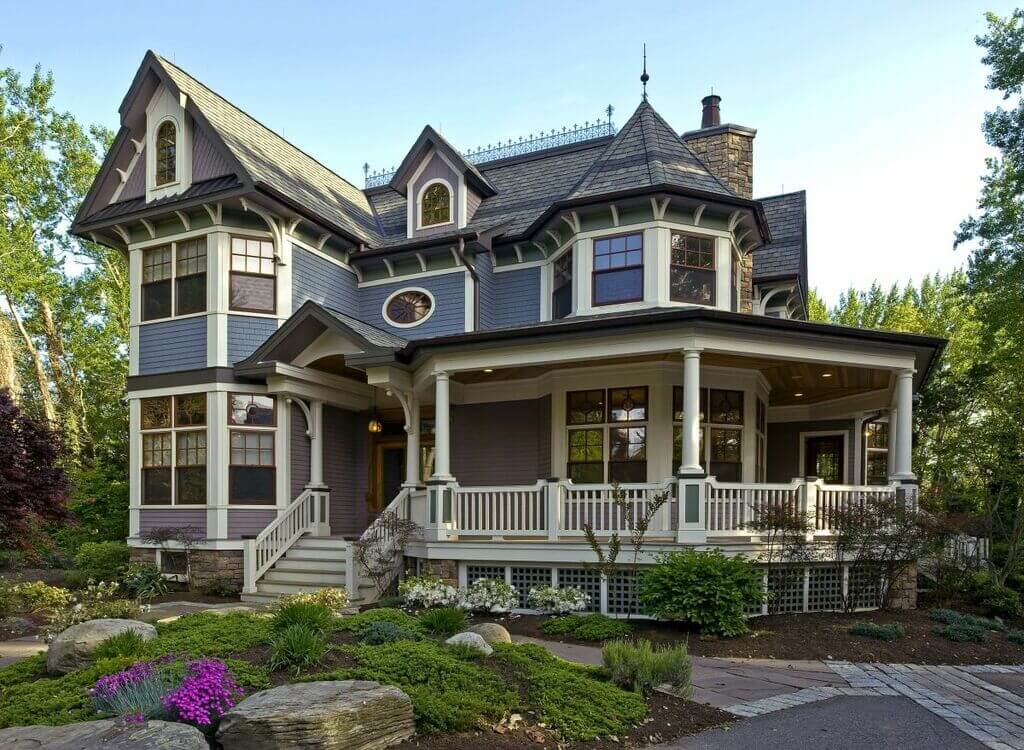 The historic Victorian-era that existed during the years 1837 to 1901 followed the Georgian as well as the Late Georgian period. The Georgian period lasted from 1714 to 1830 while the late Georgian one lasted from 1830 to 1837. There were triple-story residential buildings for people who are quite rich. Those people used to live on the first two floors while the servants who served for the house or even guests sometimes used to occupy the top one.

The evolution of the Victorian styles was from Gothic styles. These gothic styles had the motive to make people understand that the styling should be least practical and more beautiful.

This era was a dream come true for many middle classes, as it was greatly increasing the wealth of the people, it was also expanding the middle-class family and due to the great industrial revolution, mass production was done. The houses during the Victorian era were built for all types of people irrespective of their wealth and other aspects.

The houses ranged from conventional terraced houses to detached as well as semi-detached houses. The conventional terraced ones were used for the factory workers and such similar people. These houses were built in the crowded area and didn’t include some of the facilities such as proper hygiene and sanitization as well as gardening. On the other hand, the semi-detached or detached ones were built for other people who had acquired facilities such as gas, sanitation as well as proper water facilities.

Certain kinds of innovation techniques also took place during the Victorian era. Various kinds of things such as materials that are used for the construction of buildings. Even certain kinds of machinery items which used to get constructed with the help of bricks took place. In the late 1930s, the glass thing took place and it made life much easier for the builders as it saved an ample amount of time. Due to it, the houses got a boost, and a variety of such Victorian houses were created. 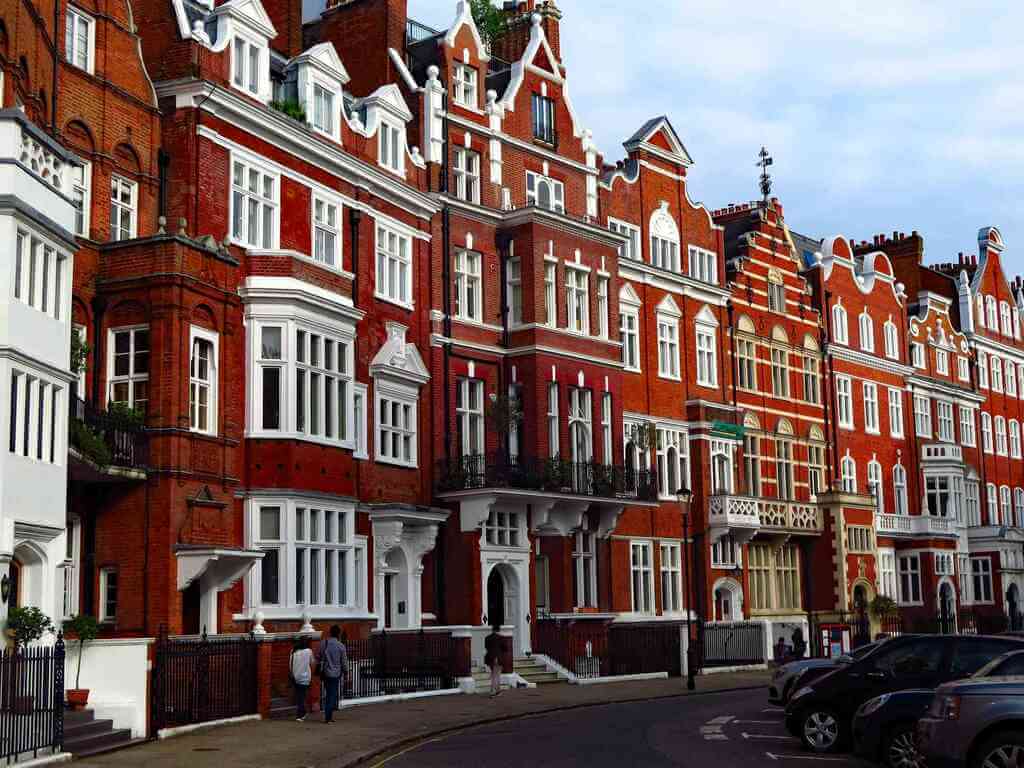 Victorian homes have less spaced rooms and less closet space than most modern homes, and like many historic home styles, you will presumably need to do some rewiring and repair the interior plaster and trim to correct the settling of your house.

Facts About the Victorian Era 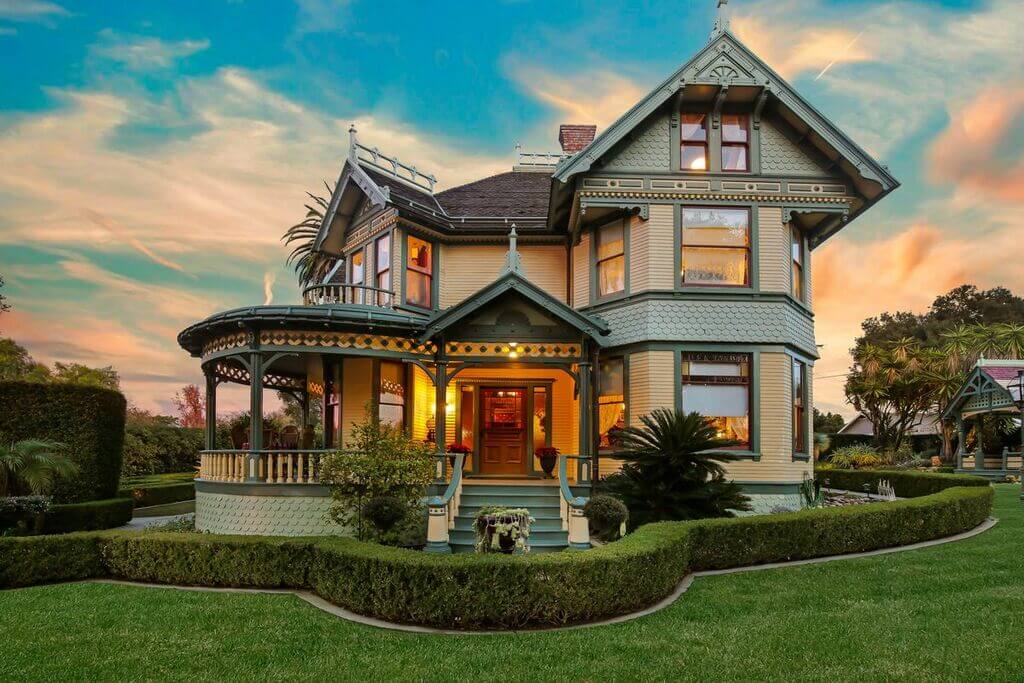 “Painted Ladies”. The word is given to the Victorian houses that were painted again during the year 1960. Multiple colors were used to brush up the architectural outer surfaces of the houses. These houses are located nowhere but in the heart of the United States, San Francisco.

These houses were famous then, and now one of the most famous things in the country. There are other things named “Postcard Row”. These are used for film shootings as well as television productions. These also include the iconic sitcom of the ’90s, “Full House”.

Just as the existence of Victorian architecture, the other of its kind is of Edwardian architecture. The construction of I began after the death of Queen Victoria and the beginning of the rule of King Edward. Though it is of the reign of King Edward, all things built till 1914 are considered of the former period.

There was less use of ornate in this style compared to the Victorian style. There were simple decoration techniques used inside the dwellings and hence, the prior aim seemed to be to construct a house that is simple and decent. The constructions used to coincide with the rebellion of the workers and architects against the technological advances that were made in the Victorian era. The people used to oppose the prior motive of celebrating human craftsmanship.

Famous Examples of the Victorian Era 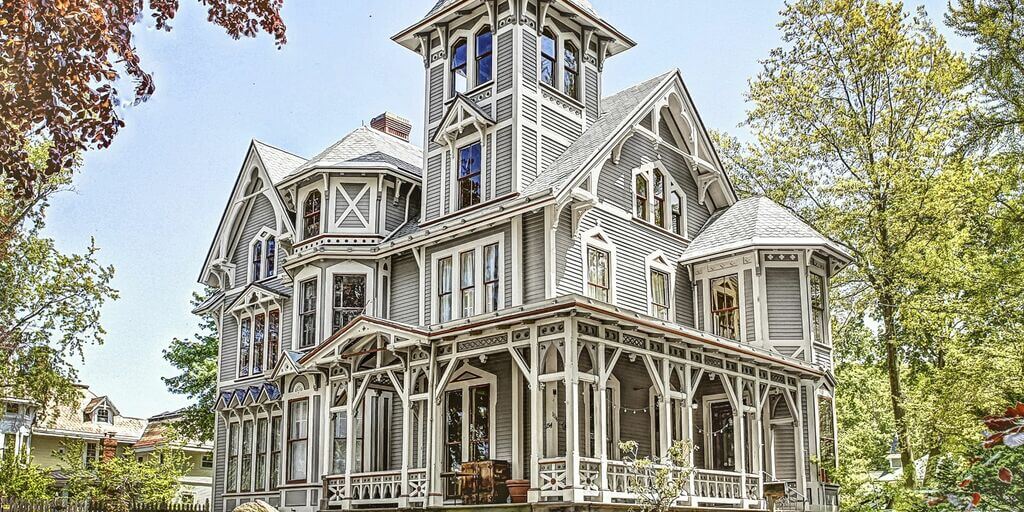 This house was built by Cord Asendrof. This house is considered to be one of the best creations of the Gothic empire and Gothic architecture. 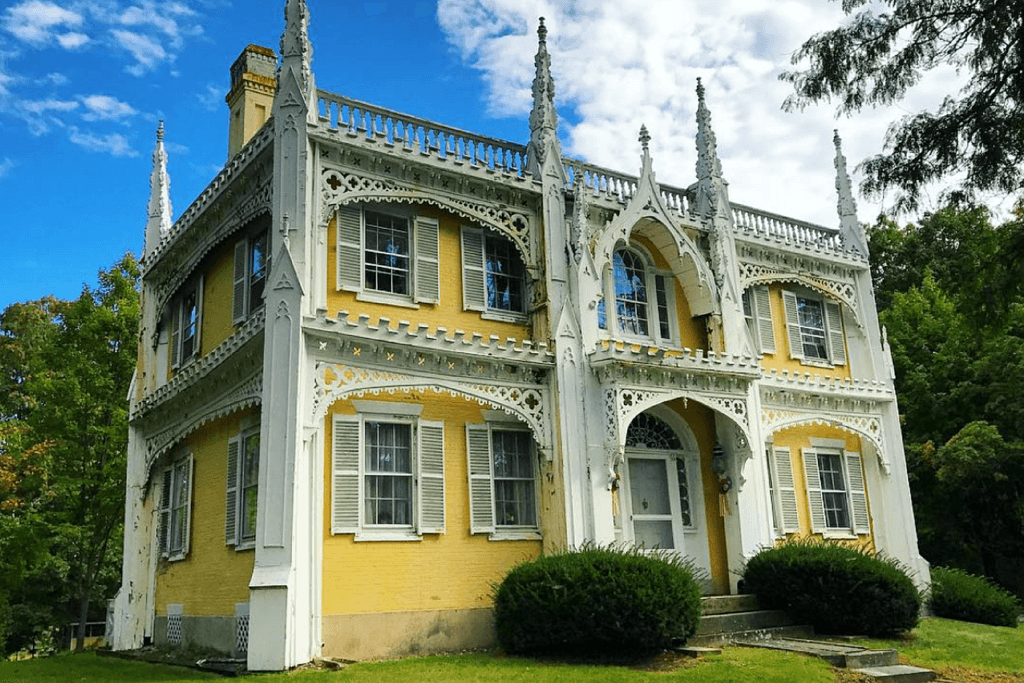 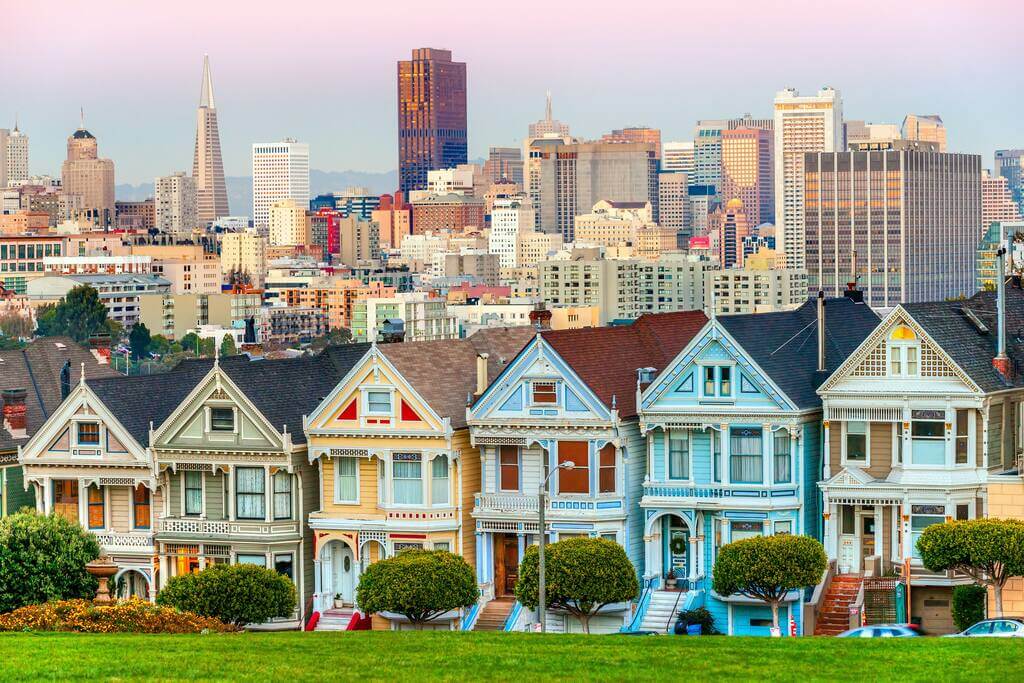 As we already discussed the “Painted Ladies”, the word is given to the Victorian houses that were painted again during the year 1960. Multiple colors were used to brush up the architectural outer surfaces of the houses. These houses are located nowhere but in the heart of the United States, San Francisco. 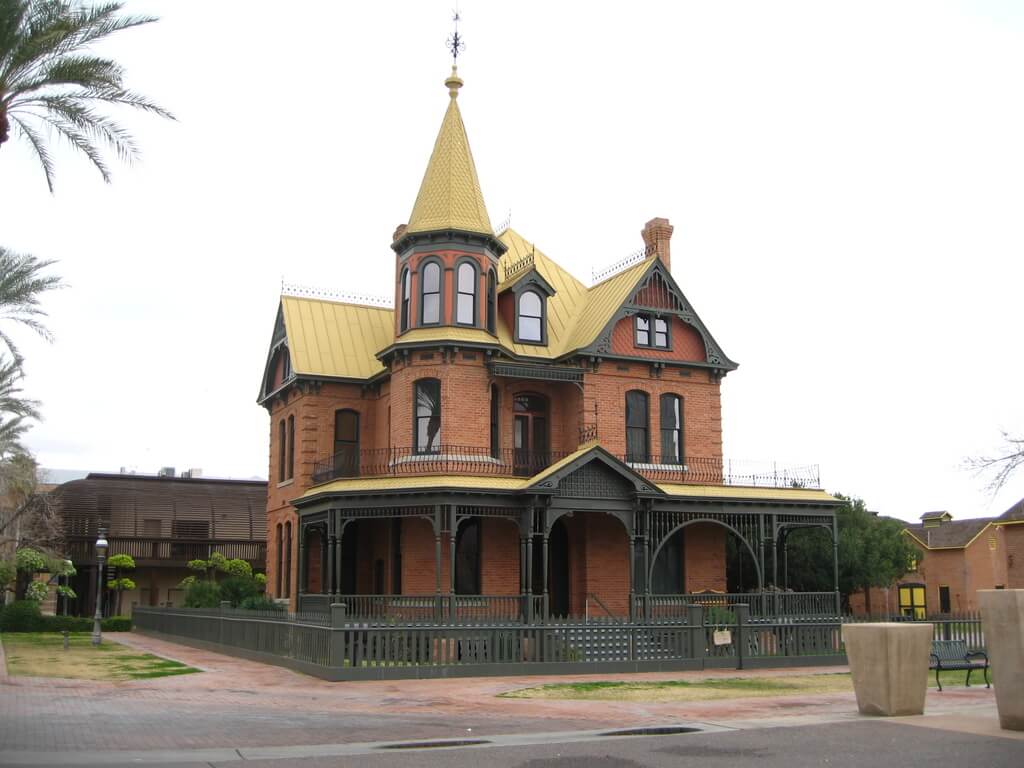 This is a Phoenix house that was built in the year 1895. The style of construction of Queen Anne. Currently, it has been converted into a museum.

One of the drawbacks of Victorian Houses is that it has a very less amount of space for the closet and also the rooms inside the dwelling are small compared to the modern houses. 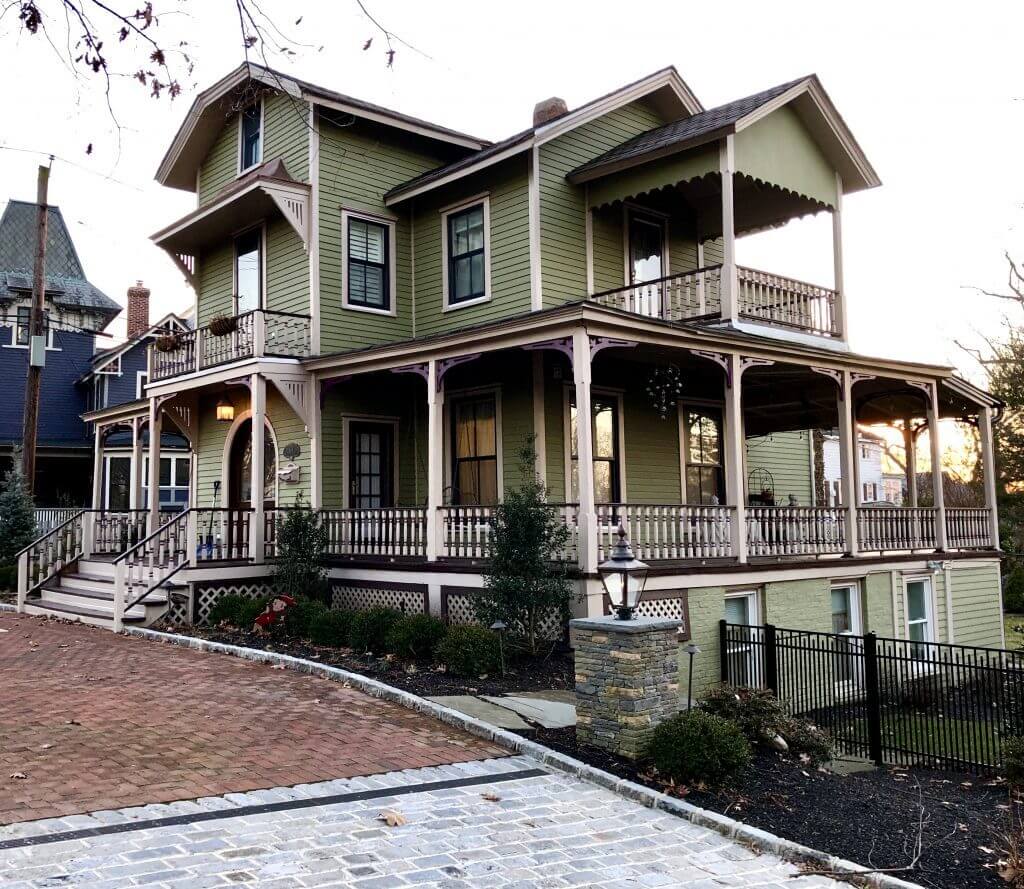 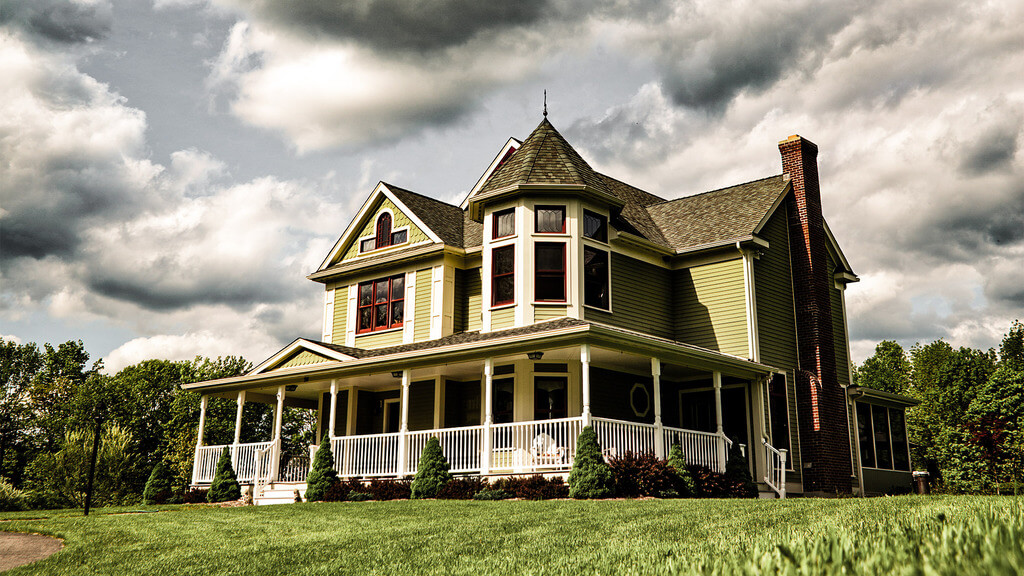 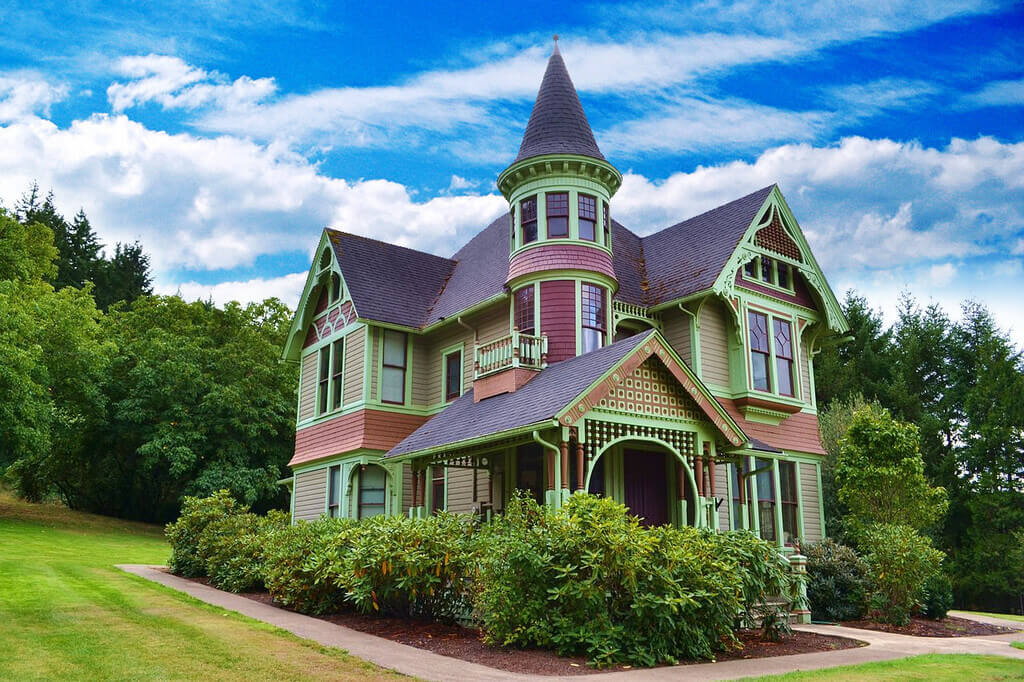 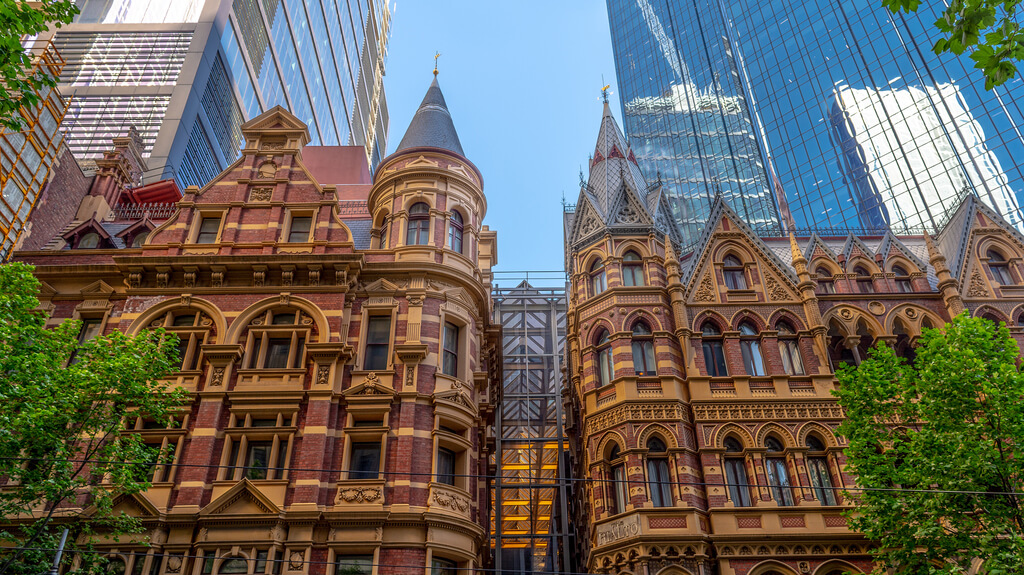 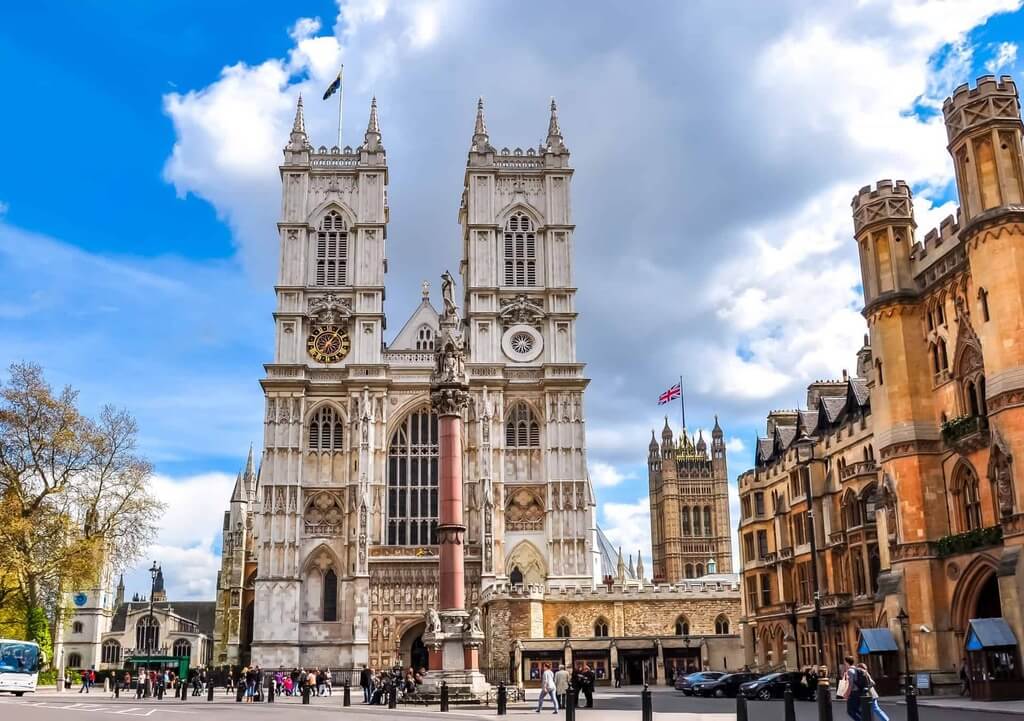 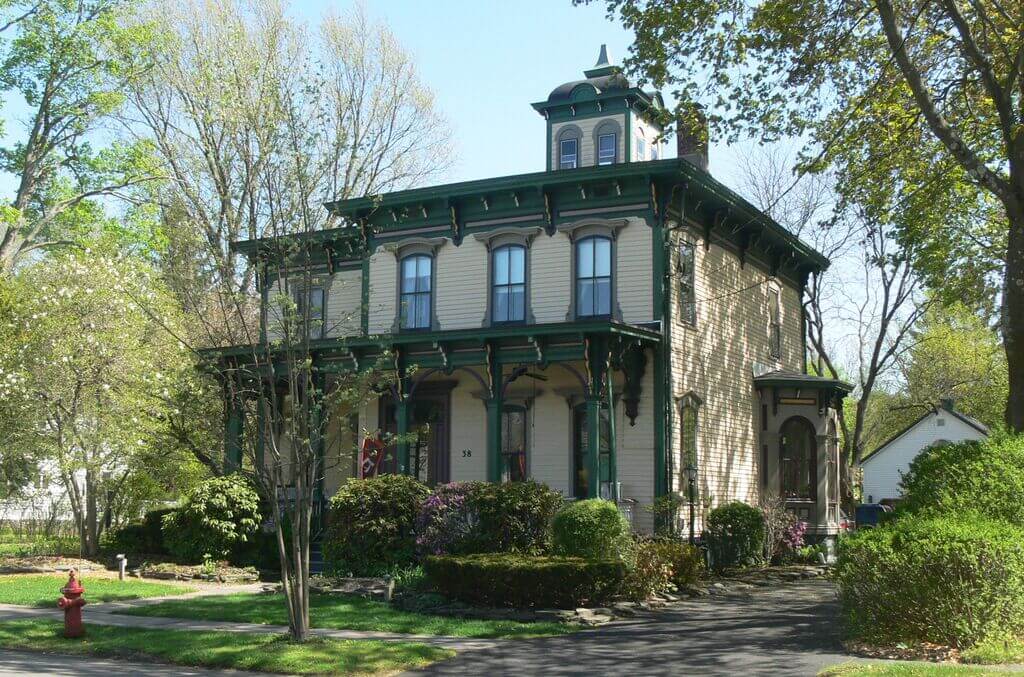 This was all about the Ancient Victorian Architecture or the Victorian design homes that were built during the era of Queen Victoria. Such houses are a rare sight now and the construction of such is very less due to advancements in technologies and various other issues.

The houses were very famous during their reign and even nowadays are considered to be one of the most pleasing architectural houses around the globe. Truly, ancient heretical things must be preserved and its importance must be understood. We hope that this article will help you and will give enough insights into this architecture.

See more:Climate Change and Greenhouse Gas Emission Measurement Conference
You may like to read:Home decorations that have stood the test of time