Coffee plants grew within the wilderness in Ethiopia and were employed by nomadic tribes for thousands of years, only until the 1400s when people found out that they might roast its seeds. By the 1500s, the drink had spread to coffee houses across the Arab world. Coffee houses first appeared in Turkey, Syria, and Egypt as early as 1530. Since they became a hotspot for political discussions, they were banned repeatedly.

Subsequently, throughout the 1600s coffee houses began shooting up across Europe and North America. The French and American Revolutions were said to possess brewed in coffeehouses. Lloyd’s of London, a serious insurance firm , started as a coffeehouse that was frequented by merchants and sailors.

The coffee house acted as an ideal mid-ground for a meetup, between other options like places of spiritual significance or formal restaurants. Here creativity and innovation thrived through conversations. they need long been related to writers, artists, and intellectuals and represented a secure and cozy space to share news, discuss philosophy or politics. This surge in innovation wasn’t only due to the planning of the space – the physical gathering of individuals from different backgrounds and fields of experience – but also to coffee itself. 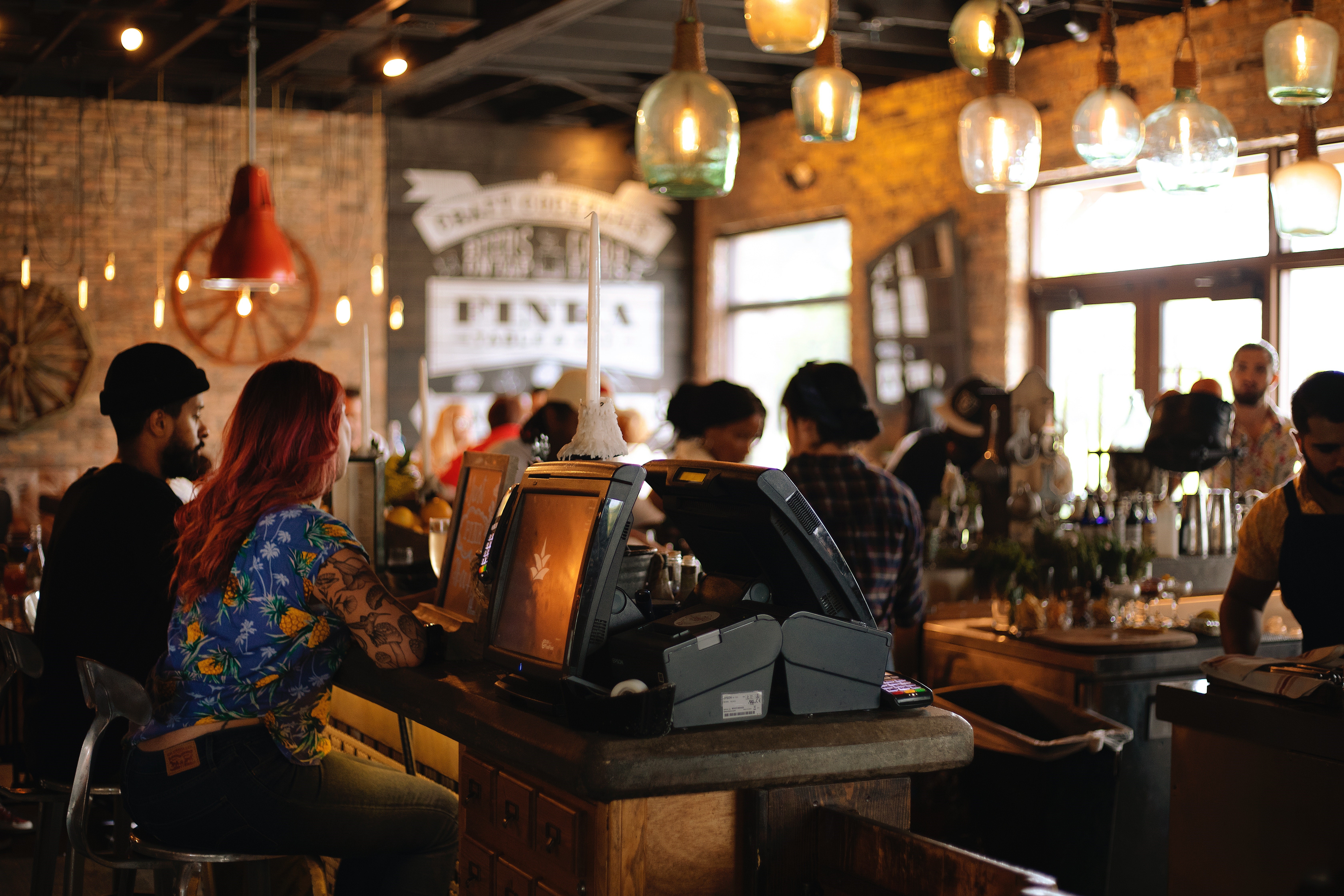 Even after centuries, the societal functions around coffee still play a crucial role within many cultures round the world. Coffee houses or Cafes form the middle stage for the coffee culture that has been brewing through this point .

Coffee houses are still acting as hubs for creating conversations happen, socialize, or add solace. Cafes now are decorated with multifunctional roles like retail, activity center, and attract a spread of individuals , starting from tourists to locals. They collectively act as pods of a city’s identity, accumulating its crowd.

The coffee served in coffee houses may differ counting on where you’re within the world, but the establishment itself conveys a way of familiarity and understanding which will transcend borders and linguistic barriers. 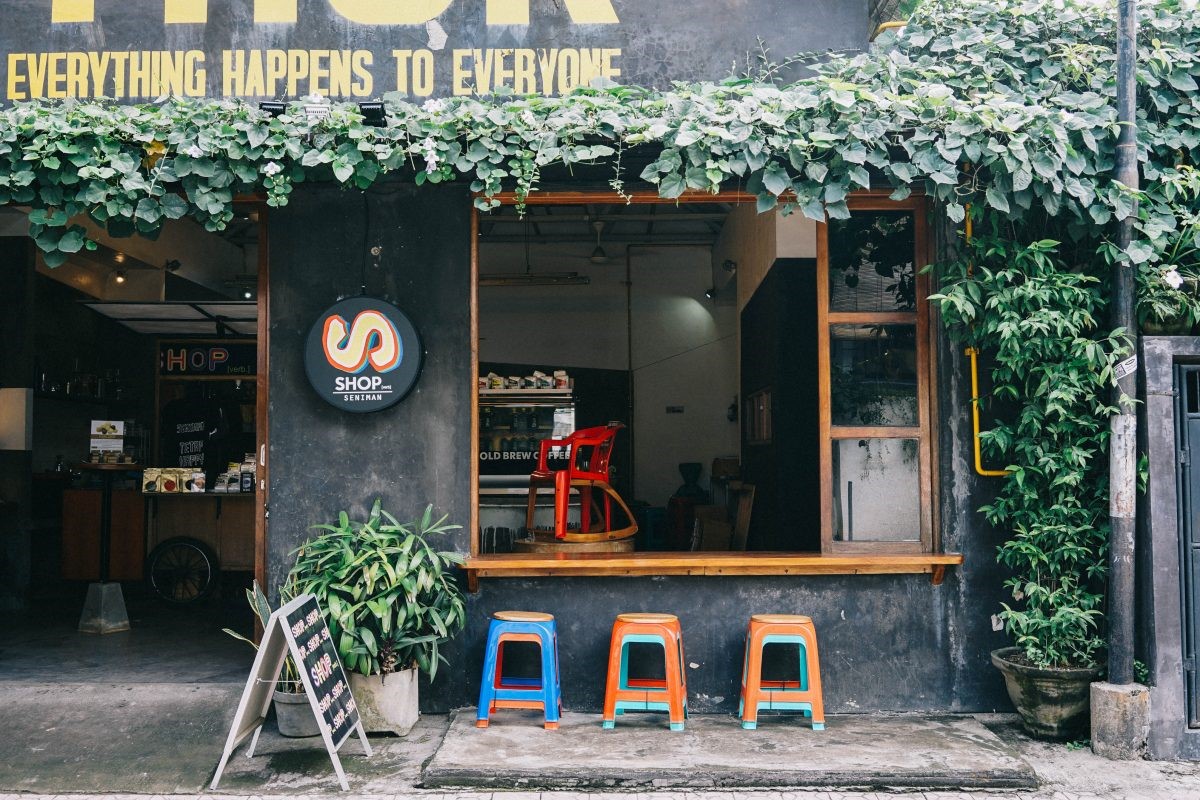 A coffee house still holds a similar ideology as it did 4 centuries ago. They act as a mixture of close and open public spaces that are transitioning to give people a platform to gather for conversations or work. It can be said to be a city’s public living room and reflects their traditions in more than one way.

Brief: The challenge here is to design a Coffee House, a space that transcends the concept of cafes that we see today.

The aim of these challenges is to help participants practice micro-planning of spaces & services, translating ideas into the design of volume, furniture, and finishes. It seeks to explore a coffeehouse/cafe on a beach at Bali, that embodies today’s architecture style while taking inspiration from its surrounding history.

How does a global idea of a café translate into a regionally communicating vocabulary of Bali in the context of today? 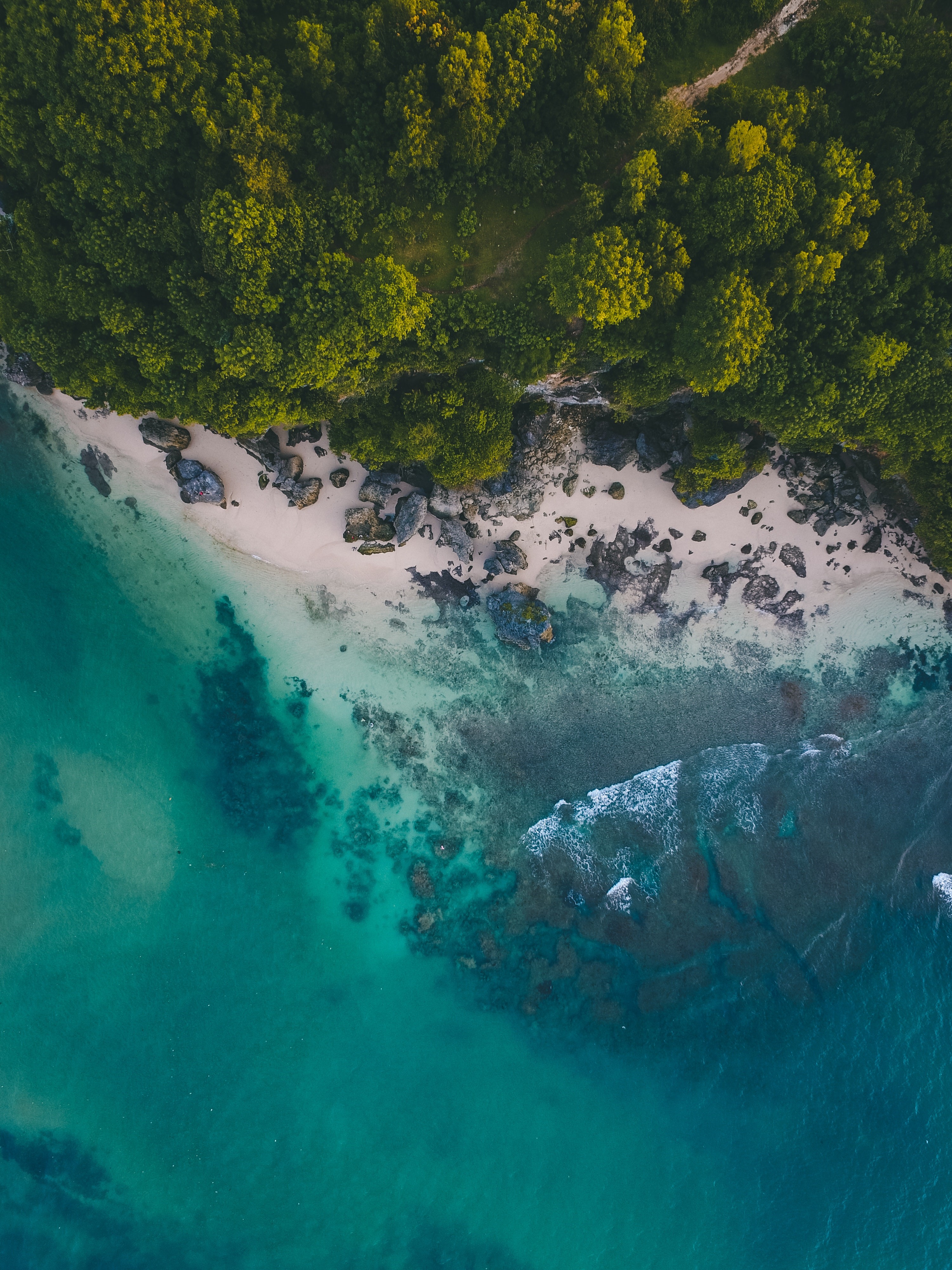 Lighting: Natural Lighting as well as Fixtures used in the design

Function: Functions of the cafe apart from being a coffee house

The site for this challenge is found in South Bali, Indonesia. Bali may be a province of Indonesia and therefore the westernmost of the Lesser Sunda Islands . East of Java and west of Lombok, the province includes the island of Bali and a couple of smaller neighboring islands, notably Nusa Penida, Nusa Lembongan, and Nusa Ceningan. Bali is Indonesia’s main tourist destination, with a big rise in tourism since the 1980s. Tourism-related business makes up 80% of its economy.