9-11 Attacks and Their relationship to architecture! 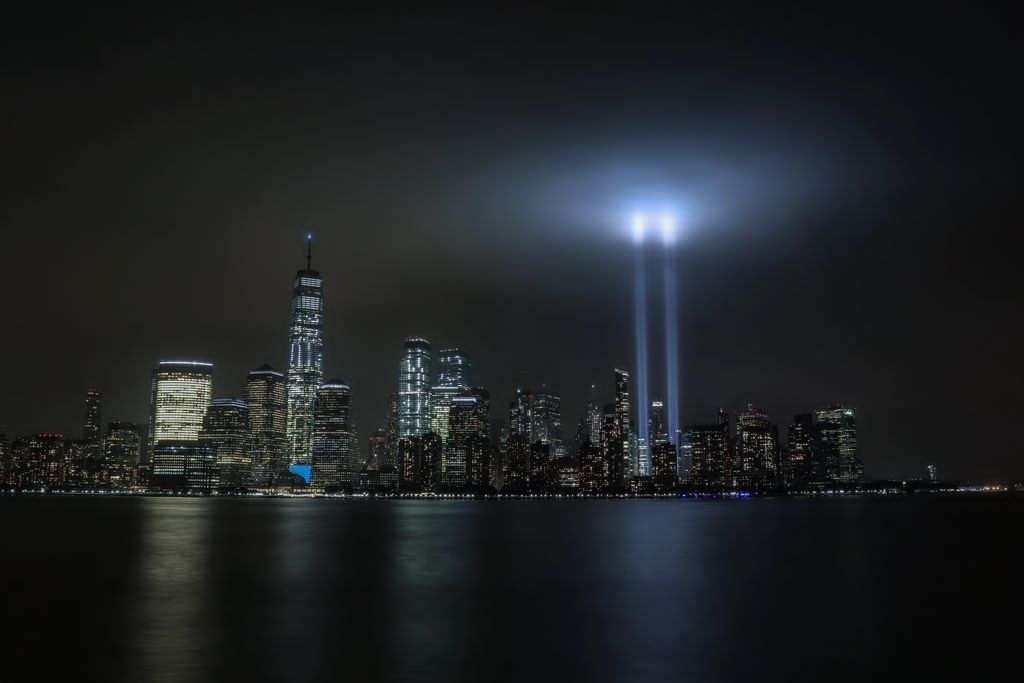 In short, when we talk about national gains, we may indirectly talk about architecture, and the public circulates their talk about any place around the year with the architectural landmarks surrounding it, which were made and belong to the place, and the geographical scope and identity of the city becomes linked to this famous architectural landmark, and this is the main link, can you imagine Paris without the Eiffel Tower or the city of Manchester without the Old Trafford stadium, the theater of dreams?

This is what you do not realize much about the impact of architecture and architectural buildings on the architectural identity in the city in which they live, so now you will know why these two towers were important to society and to the architectural identity of the city. Movies and series were in the previous era and before September 2001 It symbolizes New York, a city that contains a twin tower tower with a height of 417 meters above the ground and a strong design of the rough architectural style. Its story stretched before 1973 when the idea of ​​constructing buildings for global trade arose before that date. I tried 30 years before and then digging the foundation of this huge project, which Some have become a symbol of the United States.

The Tyrannical Architectural Design That Makes a Stray Thought Target!

We can only say that the strength of the impact of architecture and the distinctive aura and identity created by the two World Trade Buildings is the biggest goal and success of the project, although some skeptical accounts say that the two buildings were suffering from problems in operation, mobility, ascent and descent, and The logistical movement within the building, but the main goal of the project, which seemed to be a result and a hiccup, is completely opposite to that.

Respectfully, as we also look at the Empire, this identity of architecture and the great popular love for the buildings represented a turning point and hatred for the enemies of the American nation, as well as for the enemies of humanity. When he naively asked in one of the lectures devoted to civil engineering about the possibility of destroying these two buildings by hitting them with planes, and here no one can but regret what resulted from this reckless behavior which It has nothing to do with humanity by hitting souls with other souls.

The Design and Architecture Were Subsequently Affected

Architectural design was greatly affected in New York City after the events of 9/11. Public opinion has become more open towards urban planning, and the public has become the decision maker and the community begins your hand. It is the primary and major use in the urban industry process of the city.

New York is a dream city and It remains as well because of its special and distinctive elements, the architectural identity that it possesses is not comparable to any other city around the world, and what is true in Manhattan may not be true elsewhere around the world.

Architectural and structural structures with the strongest technical and engineering levels, and we must clarify an important thing that the engineering codes for safety for the United States are almost completely updated after these attacks, and structural design systems for towers were also created to ensure resistance to high temperatures and impact problems in the future. Systems (fire isolation and fire chambers) which act as permeation areas and a lot of useful things have been invented in this regard.

Who Is The Victorious Party After The Events Of 9-11?

Simply everyone will say that bin Laden and the group of terrorists are the victorious party, but they are architecturally realistic and also but clever from an estimated point of view, from the point of view of any architect, the human loss is a strong and irreparable loss, and in return there are economic damages, but they have been overcome. As for the architectural aspect, we see that the victor is New York. Yes, the American people, in short, are the winner of this battle.

Look at what the American people have won over the architectural identity. Currently, the city has the best and most beautiful train station in the world. It is the World Trade Center train station, which symbolizes everything Challenge and clarity in design to the events of 9/11. Then the American people and the New Yorkers seemed to be an unusual openness before.

Amazed and anticipate the workmanship and attention given by the authorities in New York City and the Mayor of New York, from our point of view, the only victor from this crisis and the problem of the events of 9-11 is the American people and their distinctive way of thinking, which made the position of weakness strength and transformed the balance of power and it celebrated its victory and its resistance to deviant thinking. Osama bin Laden is dead, in a dishonorable way and he will not be remembered by history, except that he offended America and Saudi Arabia and the way.

He cut off the hands that extended to him. We repeat once again the great nation is the one that achieves glory and victory. And now, 20 years after the attacks of 9-11, the American people should be proud of their architectural gains and look to the horizon of creating an identity because New York will exist forever, or until we discuss that in the problems of global warming!

One thought on “9-11… When Architecture Crashed!”