Every day we cross at least one bridge, but have you ever thought that it might be one of the tallest bridges in the world? No..Right? (Who spends time thinking that in our busy lifestyle?)

If you never came across a bridge with the most breathtaking views, then you’re missing a lot. There is an infinite number of viaducts across the globe, but some of them are just mind-blowing. Not only they have incredible structural designs, but the whole construction is like a fairy tale. Yes, because of the advanced technology and with the proper guidance & immense hard work of the architects, this became possible. Take A Closer Look At These Insanely Tallest Bridges In The World

Now, you might think where those bridges are. Right? In this blog, we have gathered the top 10 tallest bridges in the world. So keep on reading and prepare your mind to get some architectural shock!!

So, the list starts from here. Keep reading and scrolling down as below is the list in descending order. Continue reading until the end to find the world’s tallest bridge, and in addition to that, there is also a list of other viaducts that also come in under 20 rank. 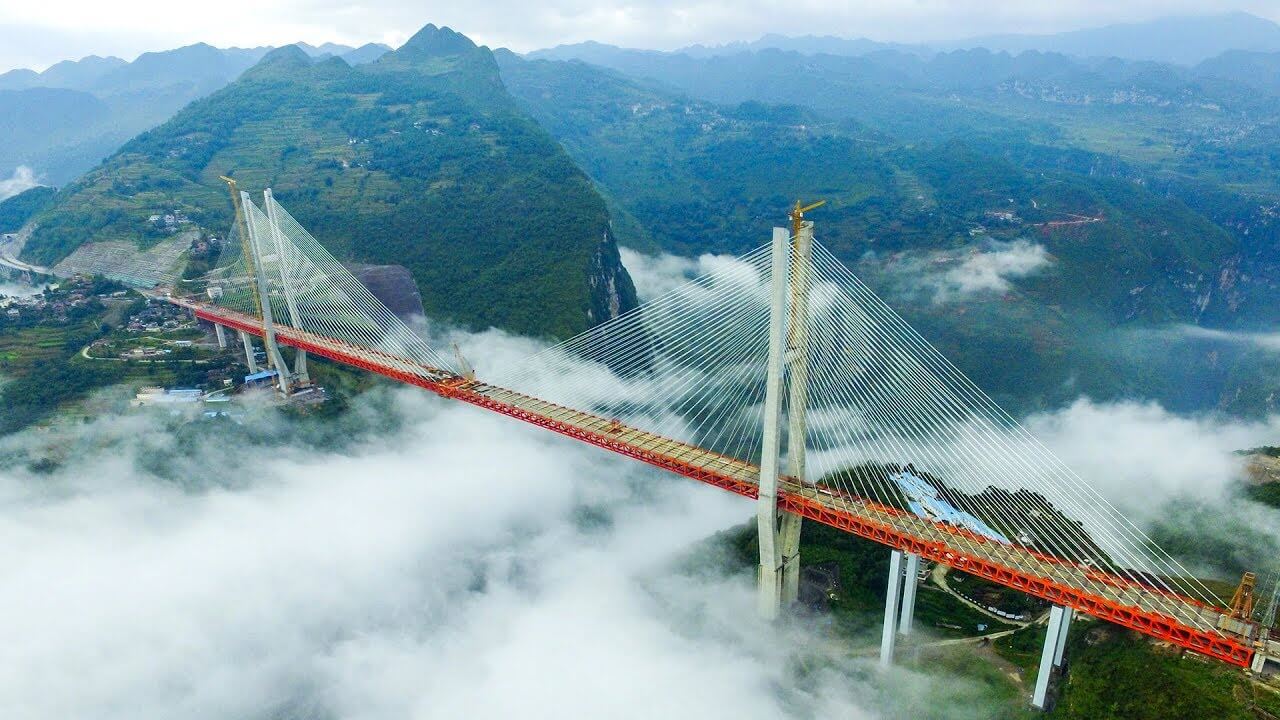 The Duge Bridge is at 10th in our list of tallest bridges in the world. This bridge is situated in China and joins the Xuanwei city, Yunnan and Shuicheng County, Guizhou regions. The length of this beautiful bridge is about 720 meters (2,360 ft) on the Beipan River.

Did you know that this bridge shortens the time duration it takes to reach from one place to another? Earlier it used to take 4 long hours. However, since the construction of the bridge, it now takes just 1 hour. 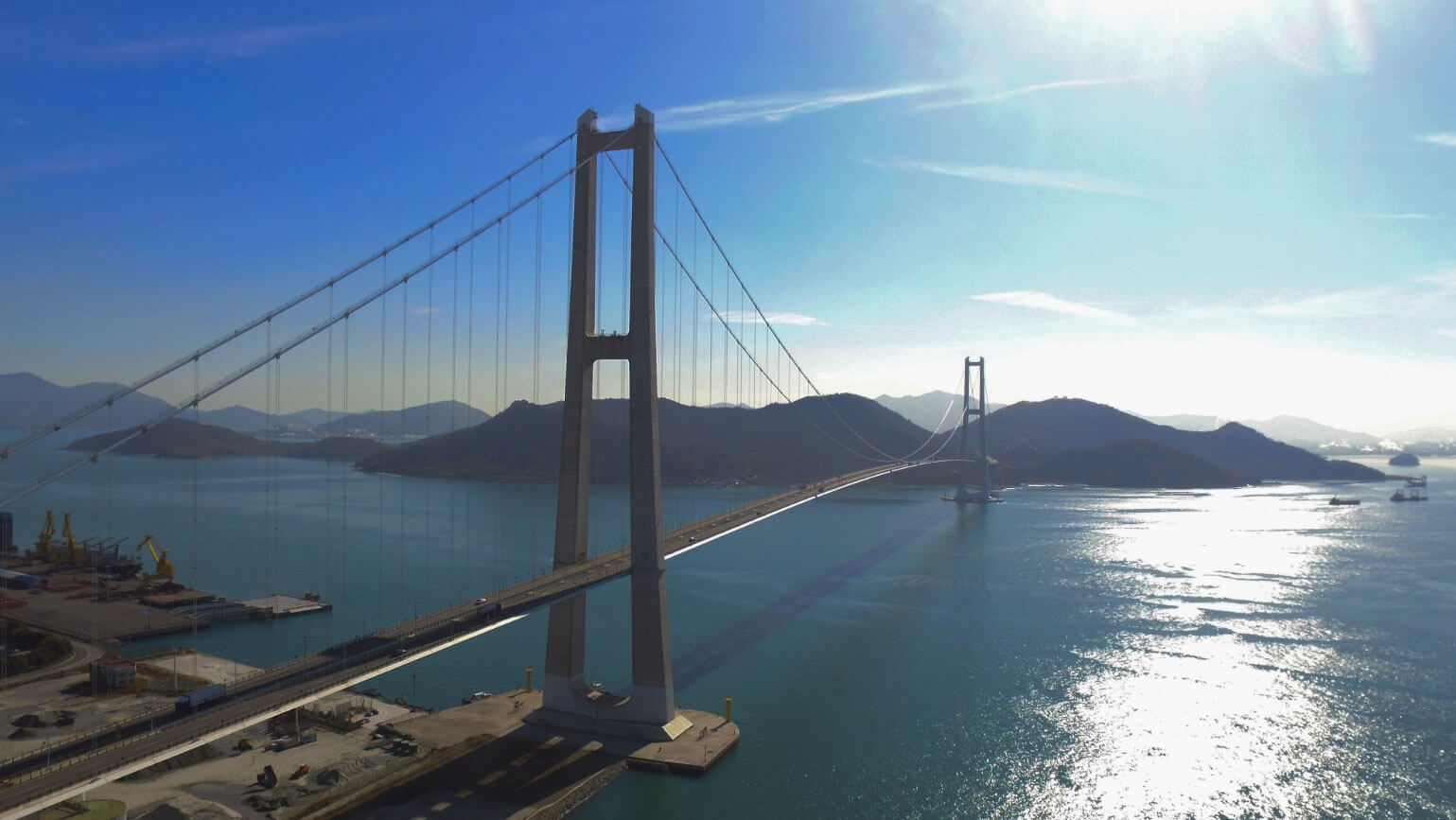 Yi Sun-sin Bridge not only comes in the top 10 list of the tallest bridges but with a span of 1,545 meters (5,069 ft), it is also the World’s fifth-longest bridge. Interesting right?

The name of the bridge was named after the Korean Admiral, ‘Yi Sun-sin.’ He was born in 1945 and built the world’s first ironclad warship called the ‘ Turtle ship.’ This bridge connects Gwangyang with a small island called Myodo-dong. 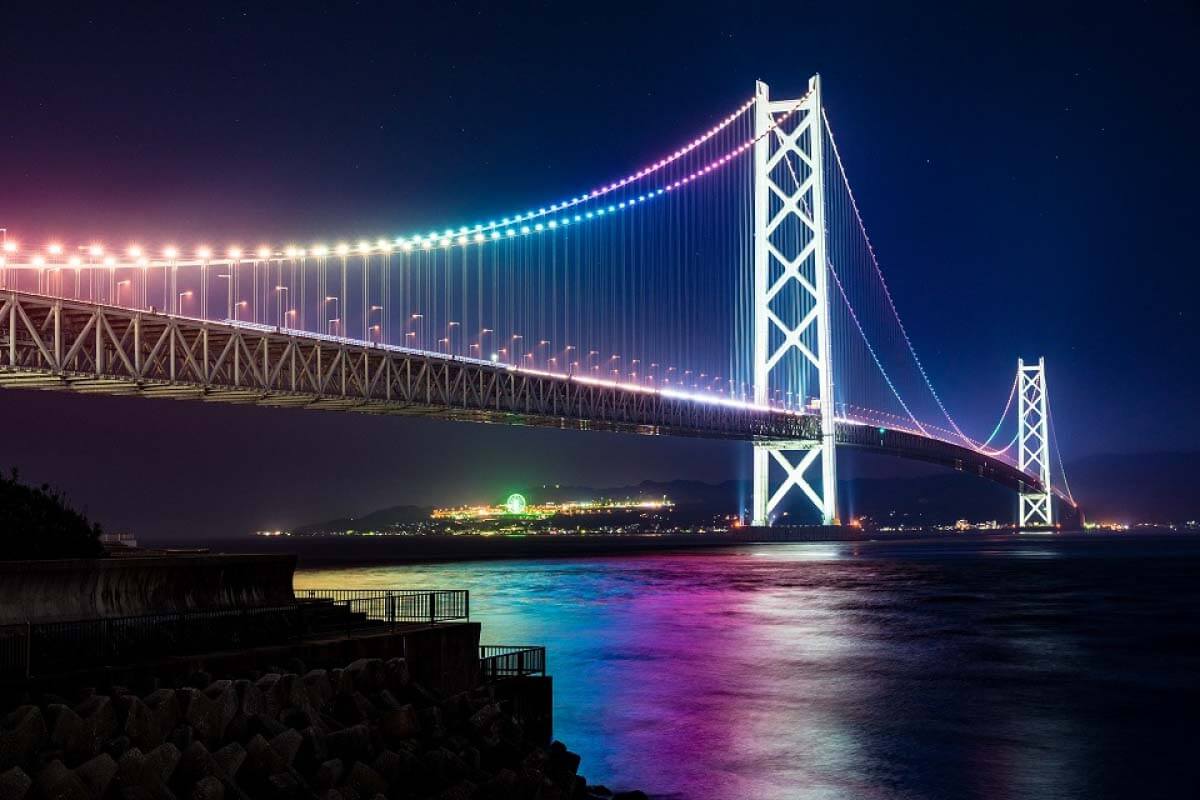 Akashi-Kaikyo Bridge connects the mainland of Japan to beautiful Awaji Island. It was the longest suspension bridge in the world when it was opened in 1988. This is a six-lane bridge that connects Kobe city to Iwaya on Awaji Island. 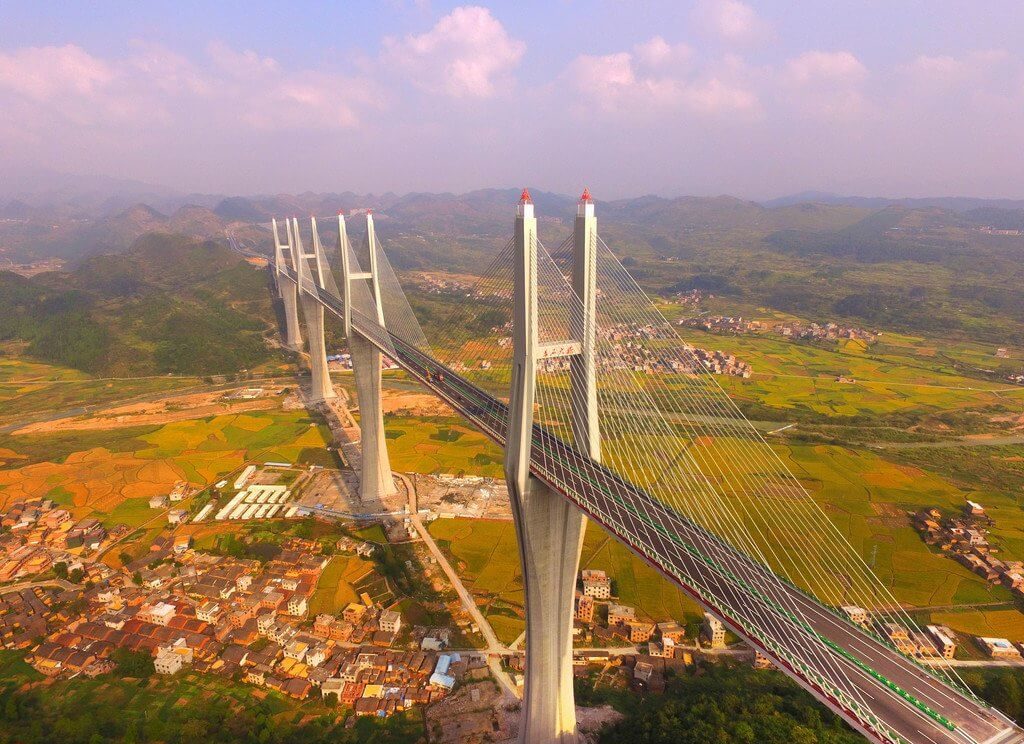 The New York Times says that this is not only one of the toughest bridge projects but also one of the proudest projects of China. By this, you get a fair idea that this bridge has some significant features that any other bridge doesn’t have. The overall cost of this project was around US $300 million. With a height of 288 meters (945 ft), this comes at rank 7 in the top list. 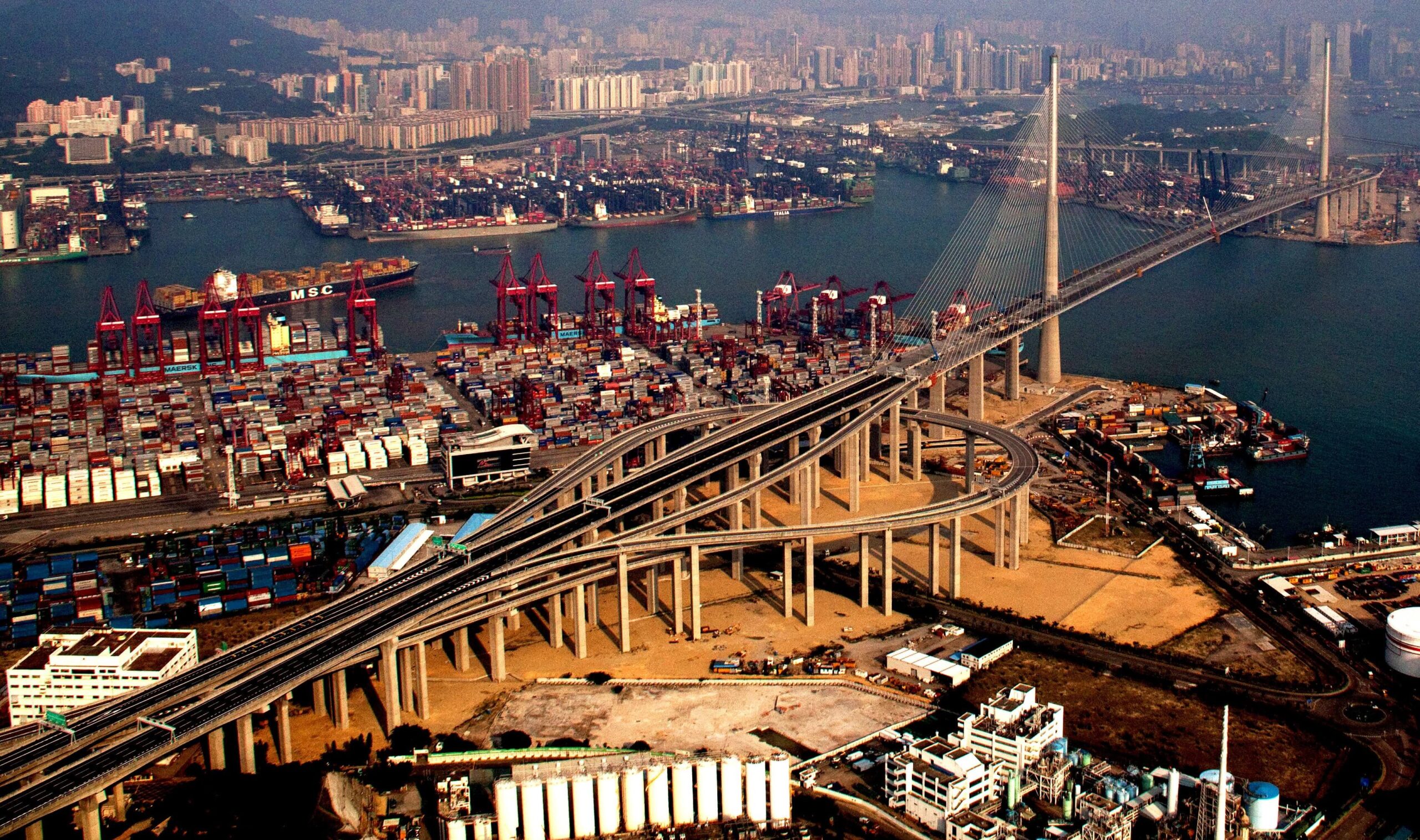 Just look at the beautiful pictures of this extraordinary bridge, isn’t it gorgeous? Stonecutters Bridge, a one-of-its-kind cable-stayed bridge connects Nam Wan Kok, Tsing Yi to Stonecutters Island. It took almost 6 years to complete this mega structure and was finally opened on 20 December 2009. In the same year, it became the world’s second-longest bridge.

Did you know that 2.76 billion Hong Kong dollars were spent to get this structure up? 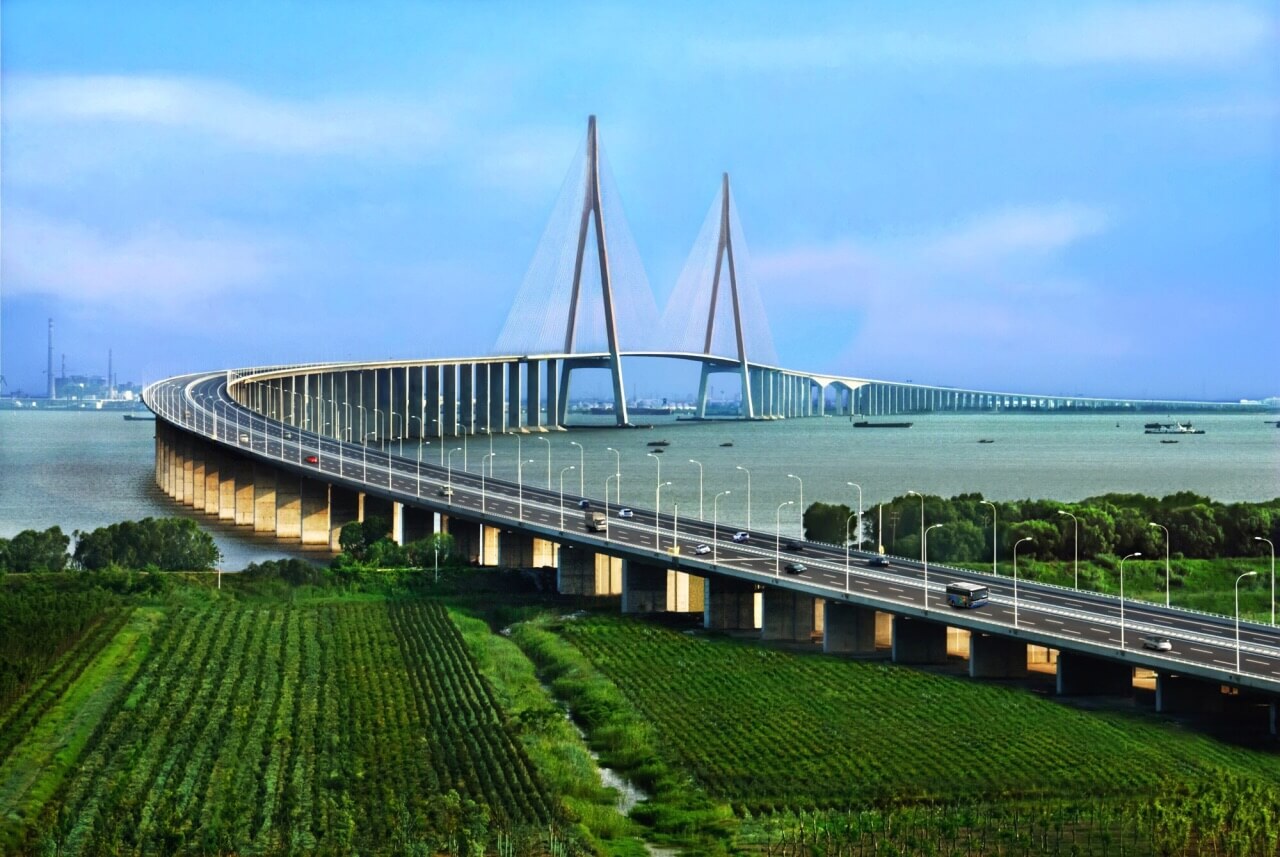 Another fascinating thing about this bridge is that in 2010, it received the Outstanding Civil Engineering Achievement Award (OCEA) from the American Society of Civil Engineers. 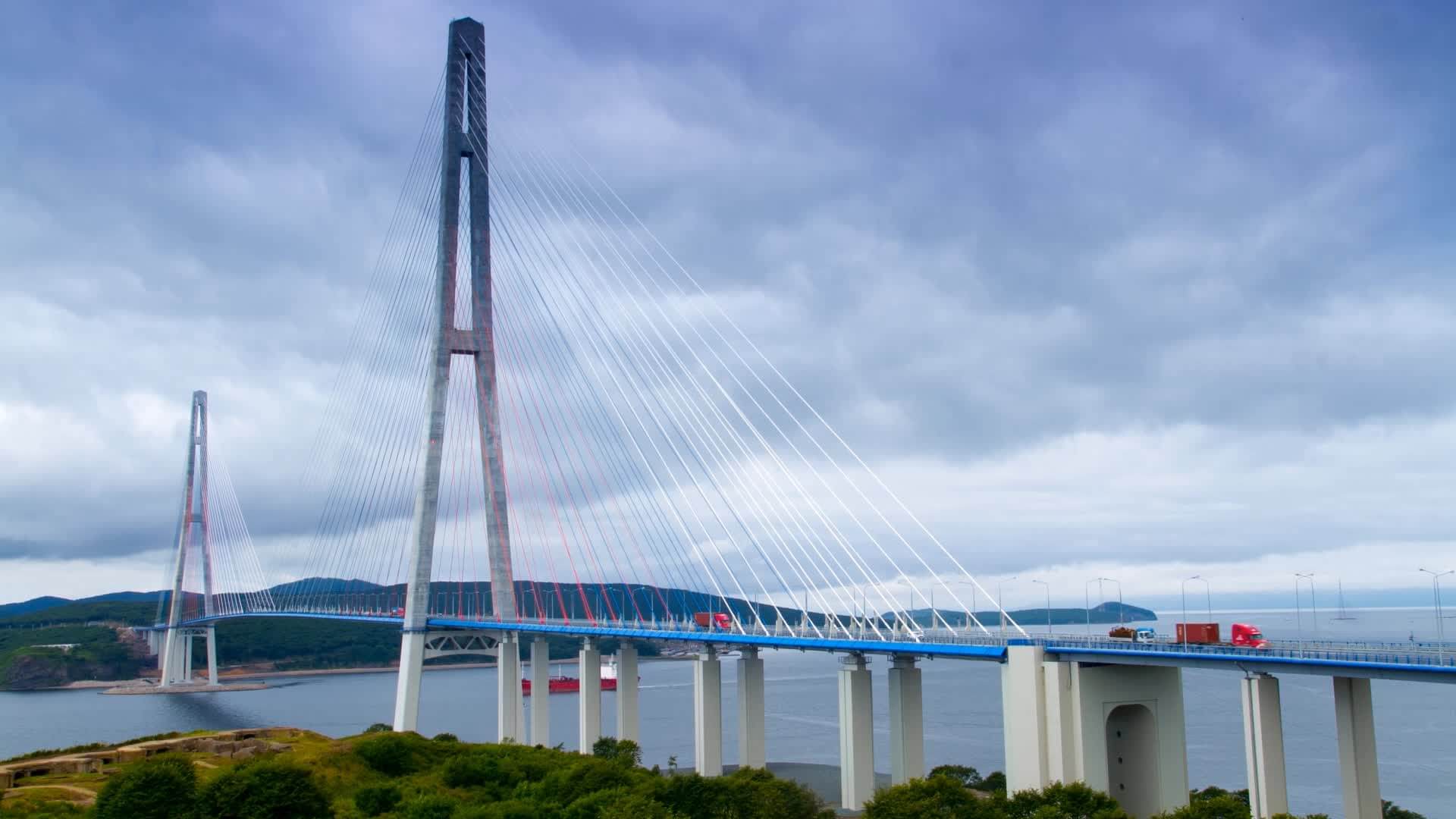 This magnificent bridge connects the mainland with the Russky island, which is home to museums, old forts, and a university. It opened in July 2012 for the public. The sad part is not many people use this bridge.

Another thing that is mind-boggling is that it took only 43 months to complete the whole construction.

So, are you excited to know the top 3 highest bridges in the world? Here you go: 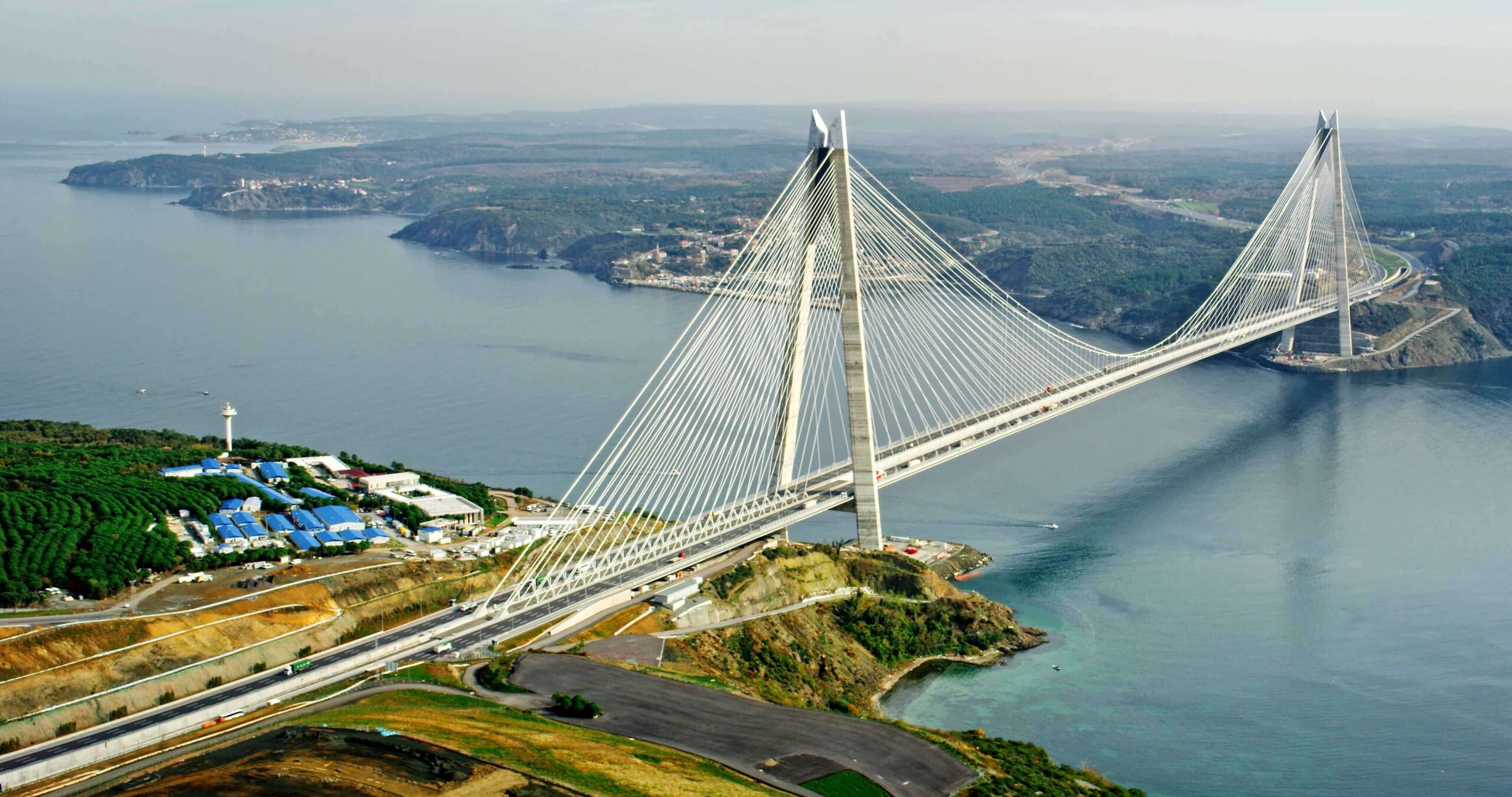 The official name of this remarkable bridge is Yavuz Sultan Selim Bridge, but it is also known as Third Bosphorus Bridge. This bridge is unique in its own way because this is used for both rail and motor vehicles.

Not only Yavuz Sultan Selim Bridge comes at rank 3 in the list of world’s tallest bridges, but also it is also one of the world’s widest suspension bridges. Quite impressive, right? 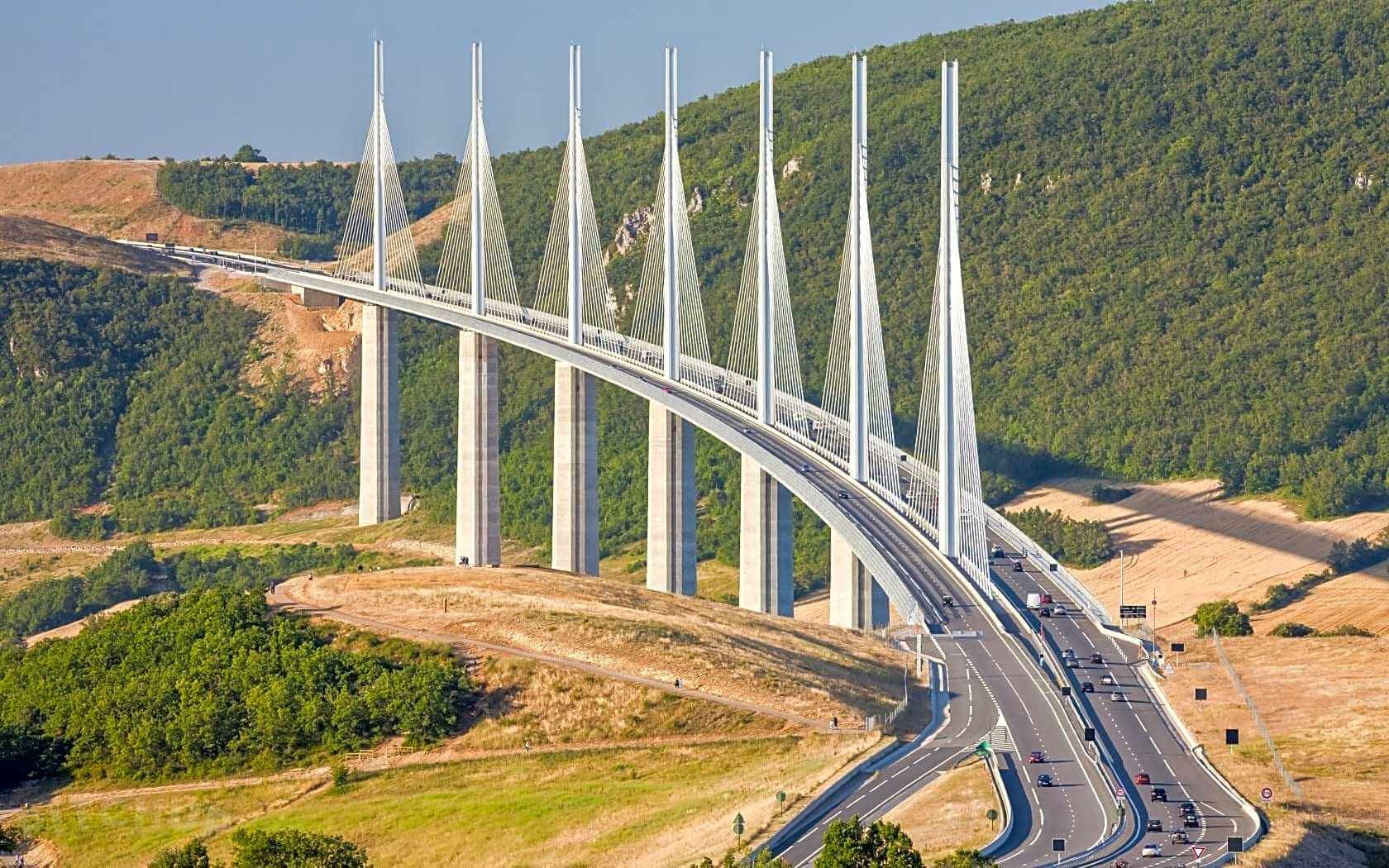 And drum rolls…Please!! As we’re going to tell you, who is the world’s tallest bridge.

The tallest bridge in the world is none other than the Millau Viaduct Bridge!! Yes, it is the same bridge that was built 15 years ago, but still, there is no bridge that has similar dynamic dimensions like this.

If you were excited to learn about the top 10 list, then we will get you thrilled even more as our write-up does not end here. Apart from these top 10 tallest bridges in the world, we have also provided a list from 11 to 20. Check them too because they also have some fascinating facts & things:

Take A Closer Look At These Insanely Tallest Bridges In The WorldSo, this is all about the bridges (tallest bridges in the world). Not only their height is a matter of amazement but also their designs & the way they designed. Simple words just can’t describe the work of designers & architects.