Architecture continues to develop to be more innovative and creative. Parametric design is one of the approaches that many architects around the world use. It involves creating a digital design to generate geometric shapes from a large amount of data.

A method applicable everywhere and of great utility 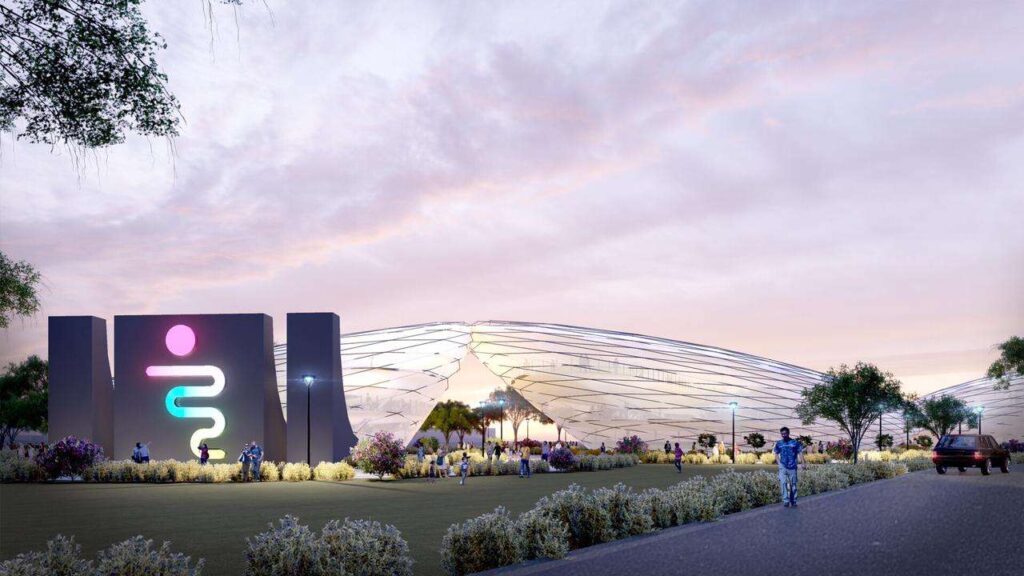