More than eight months after the terrible incident that the city of Beirut and its people lived through, the international program “Haifa Award” of the IDARjerusalem Foundation, created a competition aimed at rebuilding the shattered port of Beirut.

The port of Beirut and several neighborhoods were destroyed on August 4, 2020, in a massive explosion in a shed containing large quantities of ammonium nitrate stored without precautionary measures. The blast, which Lebanese authorities blamed on corruption and neglect, killed more than 200 people. Here came the role of the “Haifa Award”, which tried to attract the best architects from all over the world to create an innovative design aimed at reconstructing the port of Beirut and its surrounding areas while minimizing the risks.

Against all expectations, entries to the Phoenix contest exceeded 24 records, leading to 13 submissions. They are from the USA, Russia, Poland, Palestine, Colonial Palestine, Italy, Saudi Arabia, the Netherlands, Bahrain, Portugal, China, and Lebanon. After the international jury meetings, on May 7 and May 15, and after final discussion on May 17, the panel finally selected the winner.

From the most prominent posts

Despite the poor management conditions that the “Haifa Award” suffered from, the INJ office was able to present one of its best designs, as they have been accustomed to in all the competitions in which it participated. This office has divided the main area into three sections, and due to the stifling conditions and crisis that the city of Beirut is experiencing, the INJ office suggested that buildings should be able to be installed and re-dismantled at a very small cost, with the construction of a residential tower whose revenues return to the population affected by the explosion. 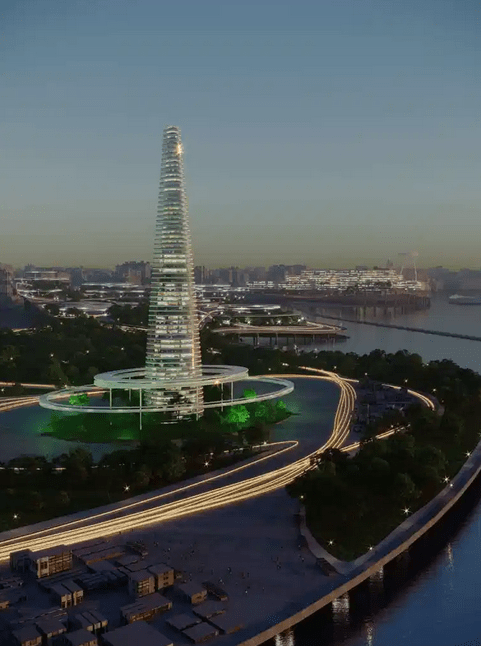 Given the risks surrounding the inhabitants of this region, the high cost that will be required to rebuild the port, and also the idea of ​​re-establishing the port in the same place is a fatal mistake. Therefore, the INJ office suggested that the port be moved to another safer area, and that this area be invested in real estate, in order to return an income to the residents of Beirut and the city in general.

Unfortunately, this is what the jury members did not understand, despite the fact that the main idea of ​​this competition is to present a design for the reconstruction of Beirut port so that it is safer while avoiding making mistakes that have been made in the past. That’s why, the INJ office believes that this area is a real estate area par excellence, and it should definitely be used.

The contest underestimated the size of the contestants

Many candidates expressed their anger due to the quality of coordination and lack of respect for deadlines, which was followed by the presentation of the design of the winner, which, as everyone noticed, did not present any distinct proposals that might benefit the port area or the population, and this, unfortunately, raised many doubts within the center that the competition is Palestinian and The winner is also a Palestinian. 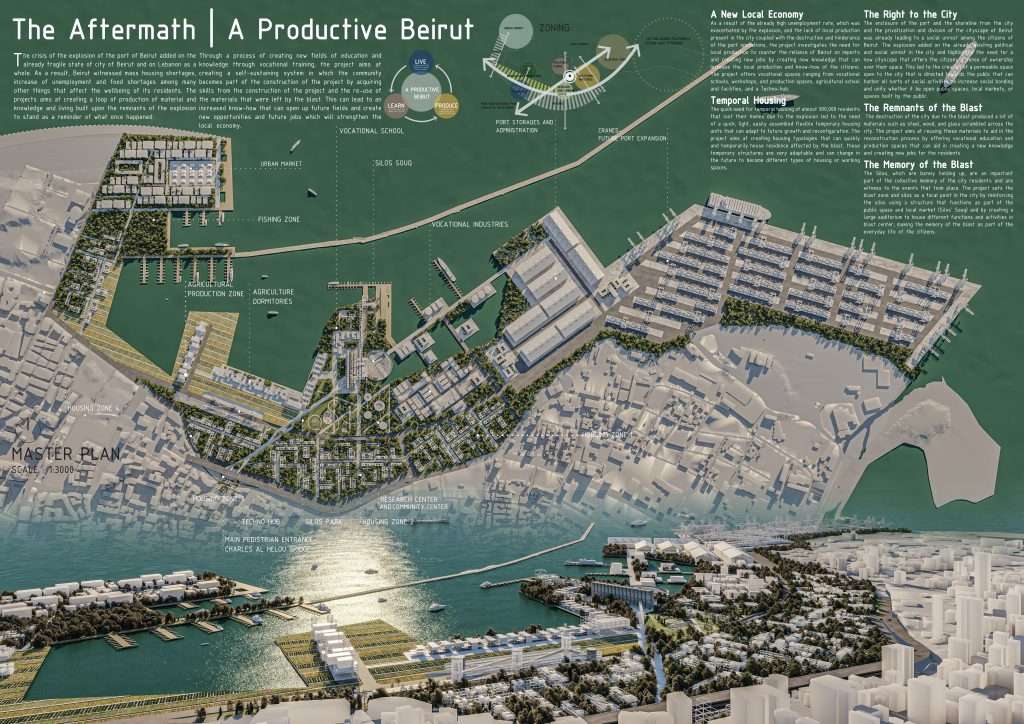 And unlike all major international competitions, the candidates’ designs that converged under the mysterious circumstances of this competition were not presented, and this shows the bias of the jury for the winner. At the very least, they had to present some designs to leave room for the reader or the viewer to compare the designs.