After seeing a church or courthouse with large white columns, are you wondering what kind of architecture is that? What is this architecture style call? This is a famous architectural style, which is globally known as Greek Revival Architecture!

This architectural style is basically base on 5th-century-BC Greek temples. During the early 19th century, this style had spread widely throughout Europe and the United States. If you don’t know anything about Greek architecture, read our previous blog on famous examples of Greek architecture. Today in this blog, we’re going to tell you everything about the Greek Revival Architecture Style. These structures feature a symmetrical façade with a low-pitch gable roof and rows of remarkable columns.

What is Greek Revival Architecture? 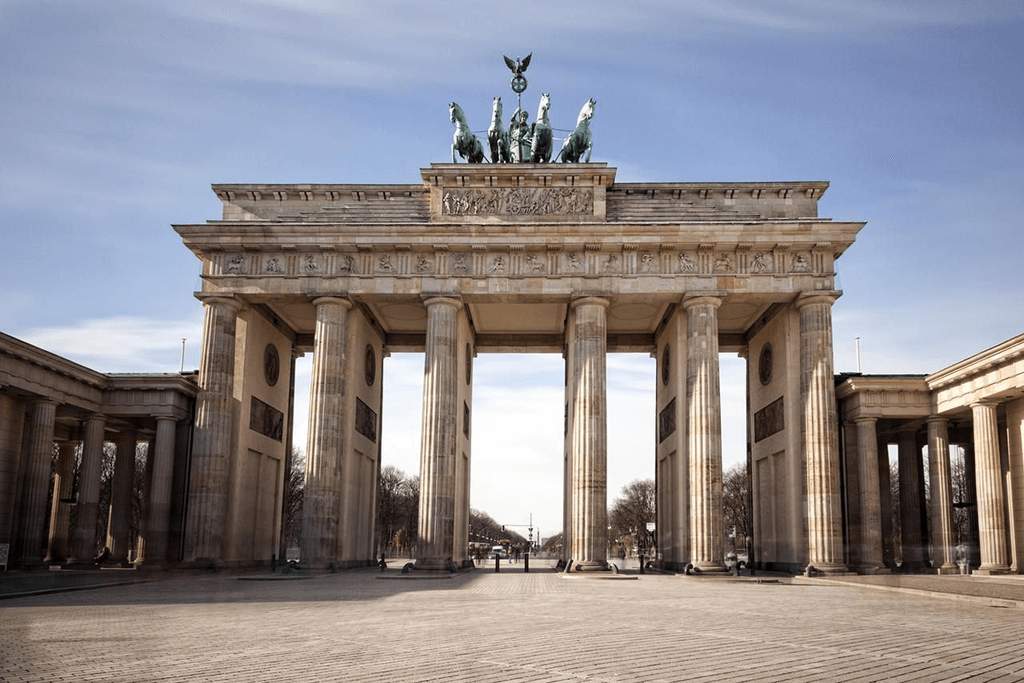 Greek Revival architecture style was a building style that appear in the United States and Europe in the late eighteen and early nineteenth centuries. It has various elements of classical Greek architecture, but they are all use in different ways. Later, this style gain massive popularity around 1820 in America.

We all know the symmetry, proportion, simplicity, and elegance of the ancient Greek temples, and you’ll be surprise to know that the Greek Revival architecture style is highly inspire by classic ancient Greek temples of the 5th century B.C. During the Civil war period (1825 to 1860), this architecture gain tremendous popularity in the United States. Later, it spread from the East Coast across the country to the West Coast, and then it became the first dominant national style of architecture in the U.S. 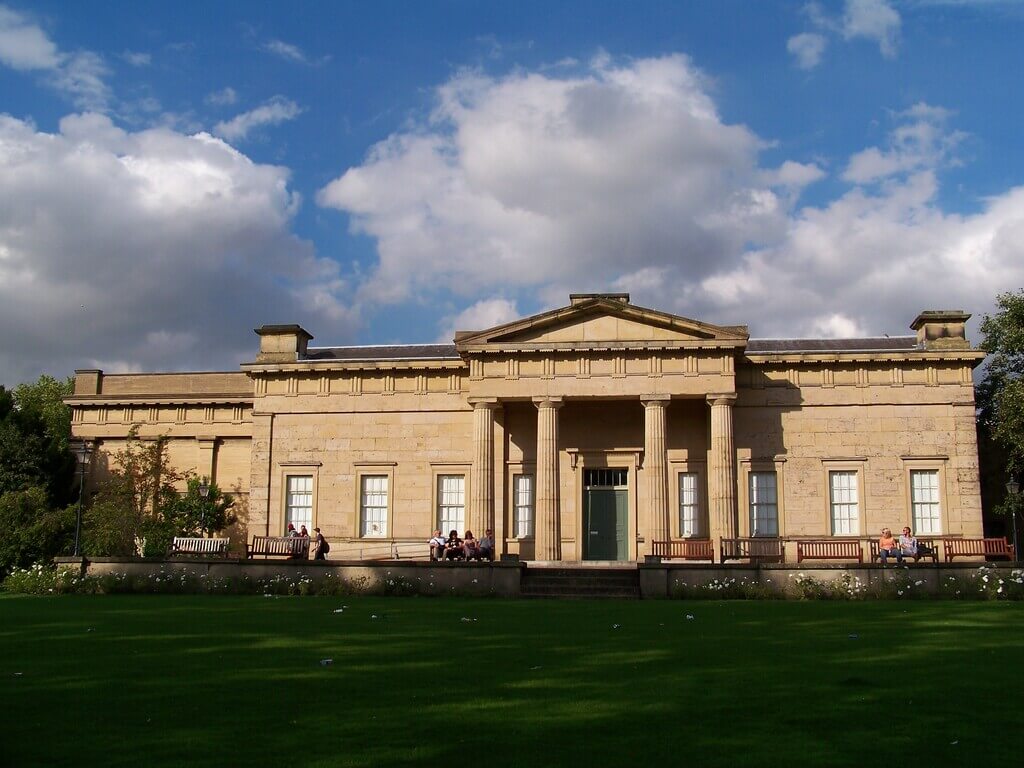 Do you know who had first introduce the Greek Revival to Britain? It was introduce by James “Athenian” Stuart, who was a British architect. In 1758, he took a trip to Greece, and he was completely amaze by the classical beauty of Greek architecture. He start documenting his discoveries, and later it got publish as Antiquities of Athens in 1762. This was the first reference book detailing Classical Greek architecture in the world! 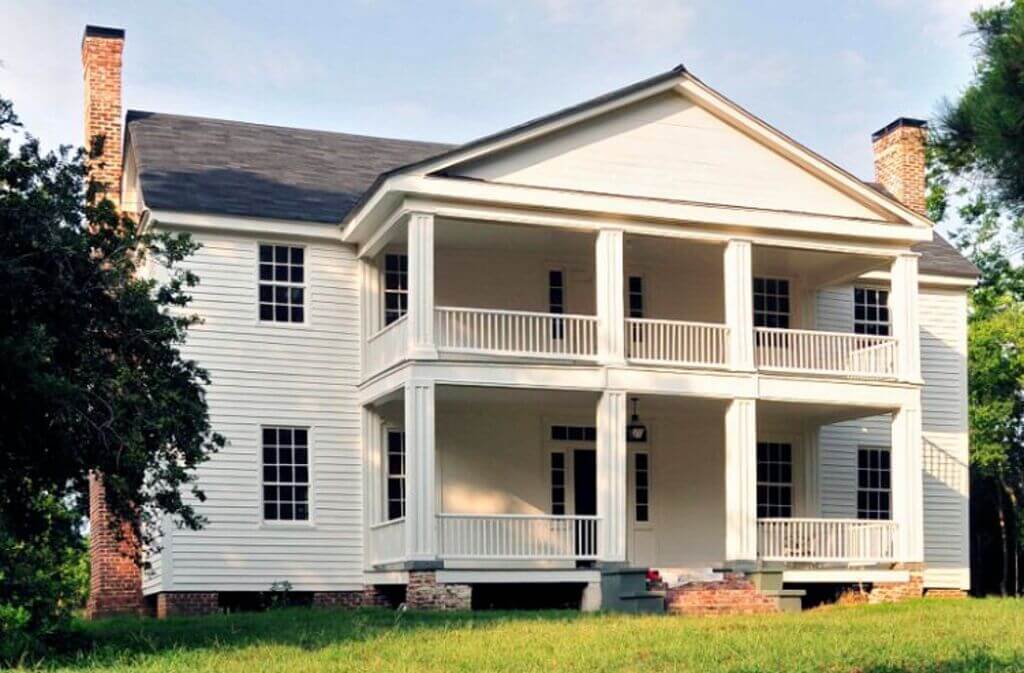 Stuart died in 1788, but before that, this style had already become a full-blown trend in England and Europe in the 1820s and 30s. All the credit goes to him as he first took the initiative and spread the Greek Revival style outside of its country of origin.

Later it became the architectural movement, and in the late 18th and early 19th centuries, it spread predominantly in Northern Europe and the United States. It mainly revived the style of ancient Greek architecture ( in particular, the Greek temple). Charles Robert Cockerell first used this term in a lecture he gave as Professor of Architecture to the Royal Academy of Arts, London, in 1842.

But the most important thing is how did the Greek architectural style, which was thousands of years old, influence the builders so many centuries later? Keep on reading to find the answer.

Let’s talk about some of the key Greek Revival Architecture characteristics:

One of the most visible characteristics of a Greek Revival home is the columns. Even all the Greek temples had a row of tall columns topped by a pediment. This is the style that makes it stand out from other architectural styles, even those styles which have some similar characteristics.

If you look in ancient buildings and ruins in ruins, you’ll find that they were completely made from stone, but in America, the revival homes were crafted in wood. Later they were covered in plaster. Some people also painted them white to create the illusion of stone.

Greek Revival style homes have a horizontal transom that sits over the main entrance door. There are also small-paned sidelights.

All the homes have Bold but simple moldings in their exteriors and as well in the interiors.

Not all homes but luxurious and expensive homes have special details such as framed dormer windows on the second story, with pilasters and pediments. 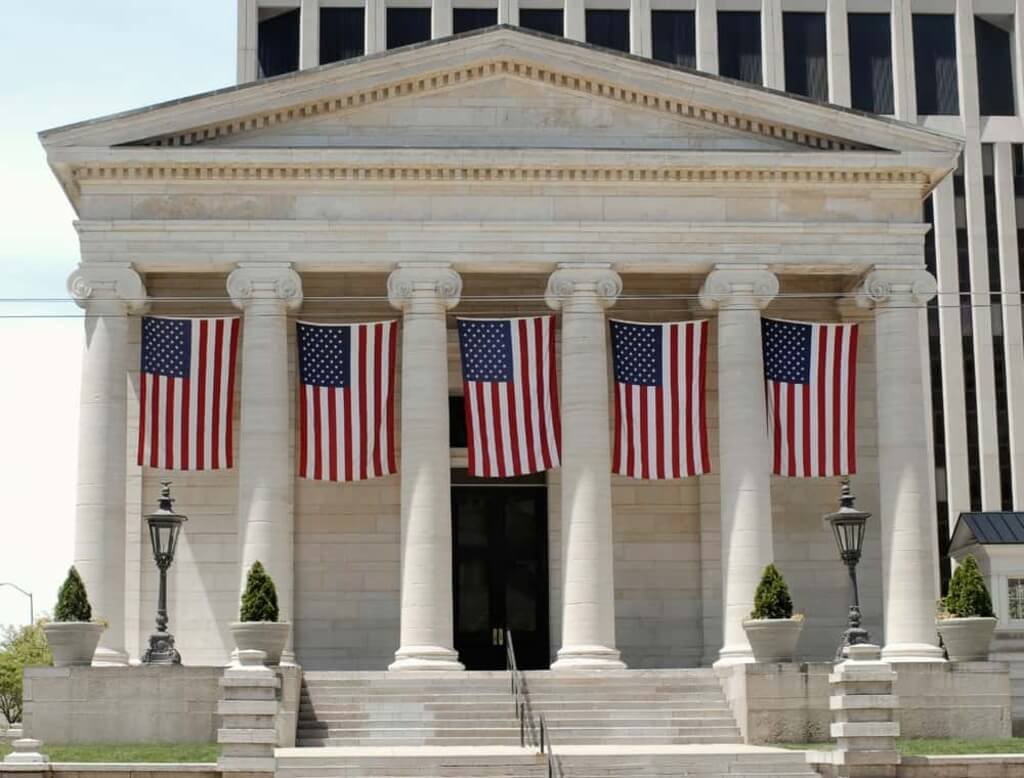 Let’s talk about the key elemental Greek revival characteristics and other things in detail. As we already told you that houses in this style were usually painted white so that they look similar to the costly buildings. Why? Let’s know more about it:

All the details in Greek Revival interiors were simple but are really eye-catchy. Heavy cornices, gables with pediments, and unadorn friezes are some of the most common things in revival architecture. 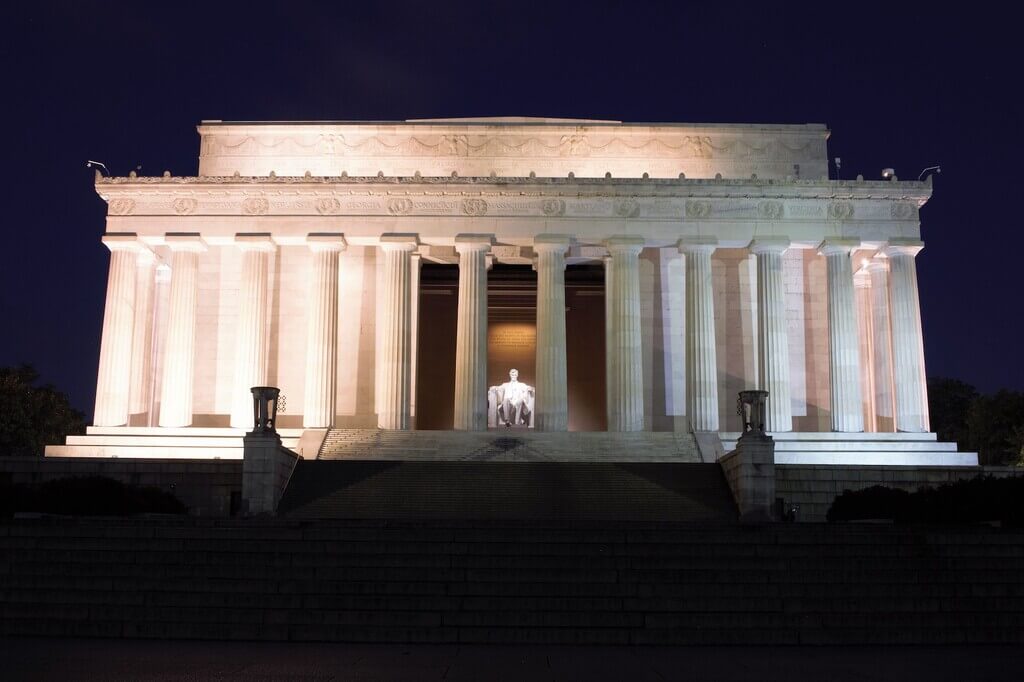 Now you must be thinking what do buildings look like with this architectural style? Below are some of the popular buildings with the same architecture style:

This is one of the world-famous Greek Revival Architecture examples. It is design by Thomas U. Walter, which is locate near Philadelphia.

Mansions along the Gulf Coast

These homes are paint into a nice smooth finish, which is again quite similar to stone. 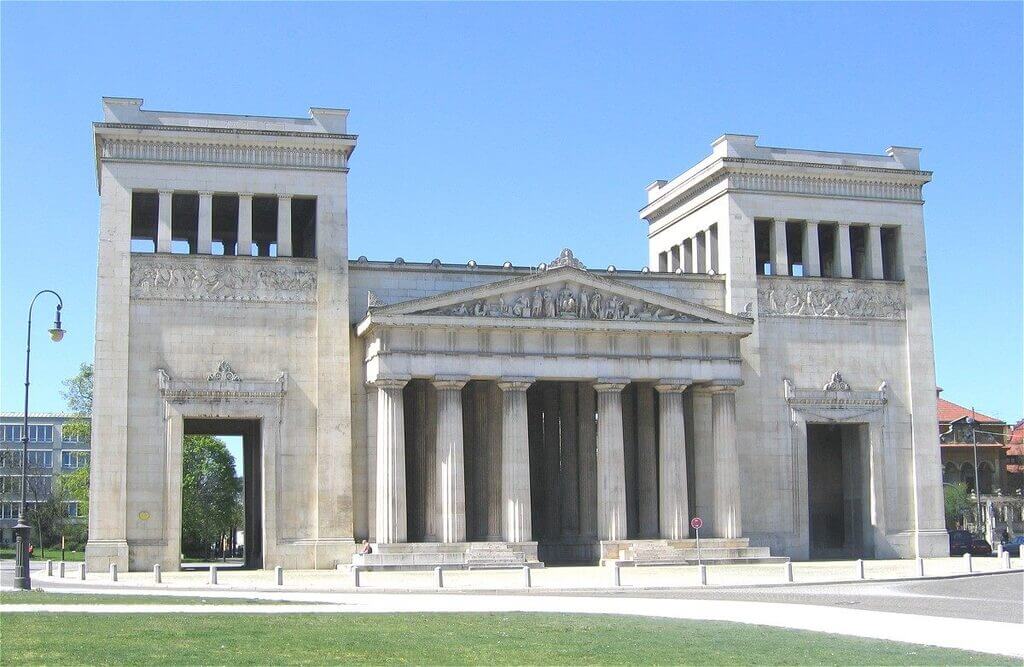 The Temple of Hephaestus, The Parthenon, and the buildings of the Acropolis are inspirational structures of Greek Revival Style. Other remarkable buildings in this style are Glyptothek and Propylaea in Munich, Tennessee State Capitol, St Pancras New Church in London, the Altes Museum in Berlin, the Ruhmeshalle, and of course, the Lincoln Memorial.

Let’s know some fascinating facts about this remarkable architecture:

In this blog, we’ve try to give you all the information about Greek Revival Architecture. From tall white columns to elaborate door surrounds and entablatures trims, there are many things in this house style that are incredible and noticeable from far. If you’re thinking of living in a Greek revival style house or a residence inspire by Greek revival architecture, you can find many options. Today, many old Greek traditional homes are present not only in the United States but all over the world. Another option is to include some of the details in your house’s exterior or interiors.

You may like to read:Common Surfaces in Great Kitchens