3D printed earthen house
Architects Mario Cucinella
In early 2021, a barnacle-shaped building opened in Ravenna in northern Italy. It is the world’s first ground dwelling built with TECLA 3D printing technology. The name of the house is derived from the town of the same name which was the background to Italo Calvino’s novel Invisible Cities (1972). The will is revealed. Mario Cucinella Architects, who designed Tekla, is an architecture firm based in Milan and Bologna. Mario Cuccinella, who leads the design organization, presents a project that effectively reflects this idea, saying that a house that combines earth, ancient building materials and 3D printing, a cutting-edge technology, is the ideal form of sustainable living.
In October 2018, Mario Cuccinella already had experience working on a soil construction project called “GAIA” with WASP, a 3D printing contractor. There is a structural difference between Gaia and Tekla, and the difference can be seen by the uneven surface of the Tekla, which has a longitudinal pattern. Gaia consisted of mud walls forming the outer wall, wooden beams installed inside, and a wooden polygonal roof, while the later model, Tekla, only completed the structure with mud without any other elements. The architects took the concept of “zero kilometer material” as an important concept for the project and collected all the soil used to construct the building from the site. The zero-kilometer material is derived from the slow food movement in Italy, which aims to reduce the distance between producers and consumers, thus promoting the use of local materials and reducing the consumption of fossil fuels. When applied to construction, it has been extended to include not only the use of domestic materials, but also there is no need to chemically modify the raw materials and return to the environment even after the service life is over. Tekla is also a building in which several mixtures compatible with this concept have been solidified. The mixture contains clay, silt, sandy soil (25%), rice bran (40%), rice bran (25%) and hydraulic lime (10%). Soil and hydraulic lime form the walls of the building, and the by-products remaining after the threshing process serve as insulation. A lever in the center of the site adjusts the position of the 3D printer as if it were moving a pencil on the tip of a compass and dumping the mixture. In this way, it took 200 hours (about 8.3 days) to build up an area of ​​60 square meters (about 18 pyeong) by stacking 350 layers of a mixture of 12 mm thick. 3D printing from Gaia, the previous residential model Although the production volume was about 6.8 times higher, it is said that there was not much difference in the construction period as the production speed increased thanks to the technology developed during the past three years. Unlike many 3D-printed architectural projects that relied on concrete, Tekla used soil as its main material. This shift in focus has had the effect of reducing energy use for raw material production and transportation, and solving dredged soil remediation problems that occur in construction processes such as digging and cutting. However, it is also clear that the construction technology does not support the scalability of the newly proposed architectural alternatives. With current 3D printing technology, it is difficult to secure structural stability on a scale of two or more floors, so it is difficult to create different flat surfaces through vertical extension. The disadvantage of not being able to create a residential environment in which many people can live together means that the efficiency of installation and use of energy facilities is low. There seems to be (article by Yiram reporter Kim)
Get to know: Rostokino, Moscow, Russian Federation 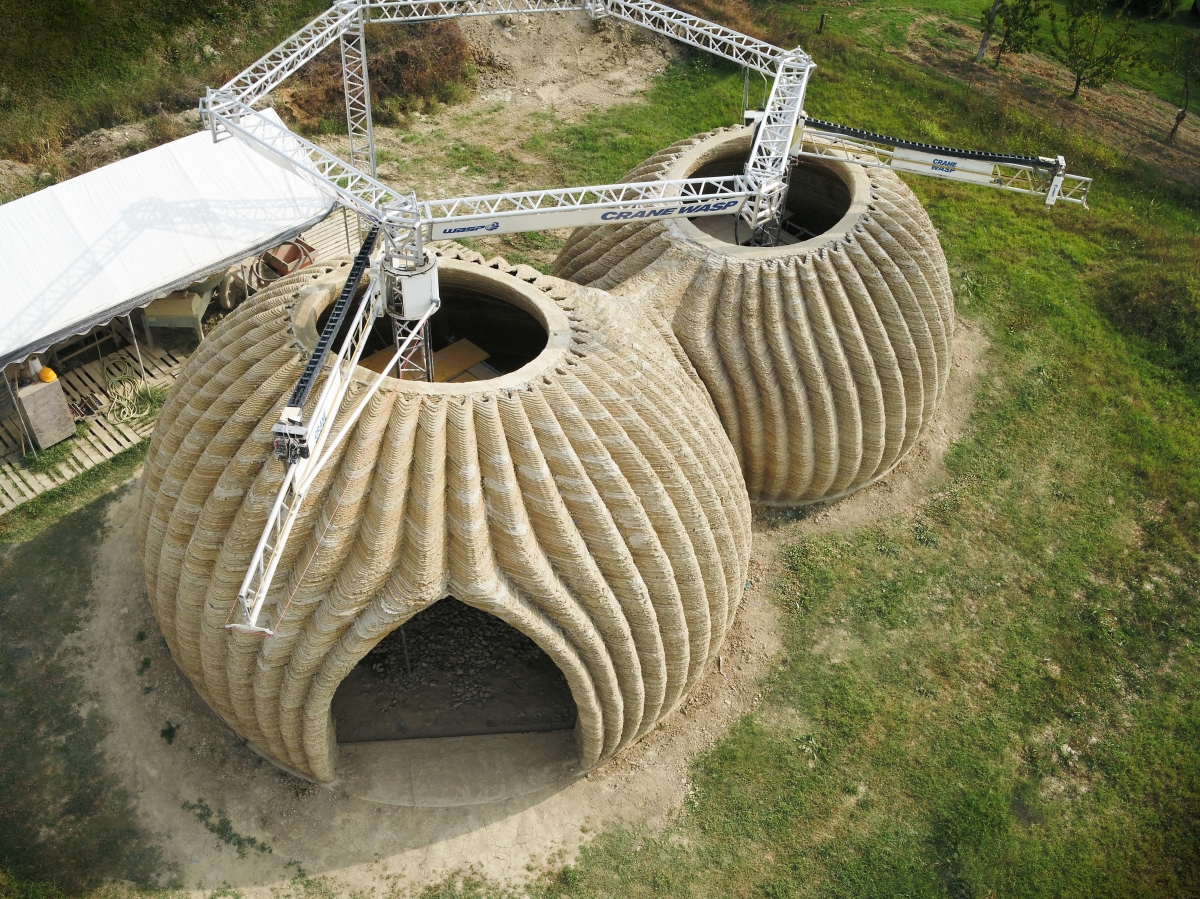 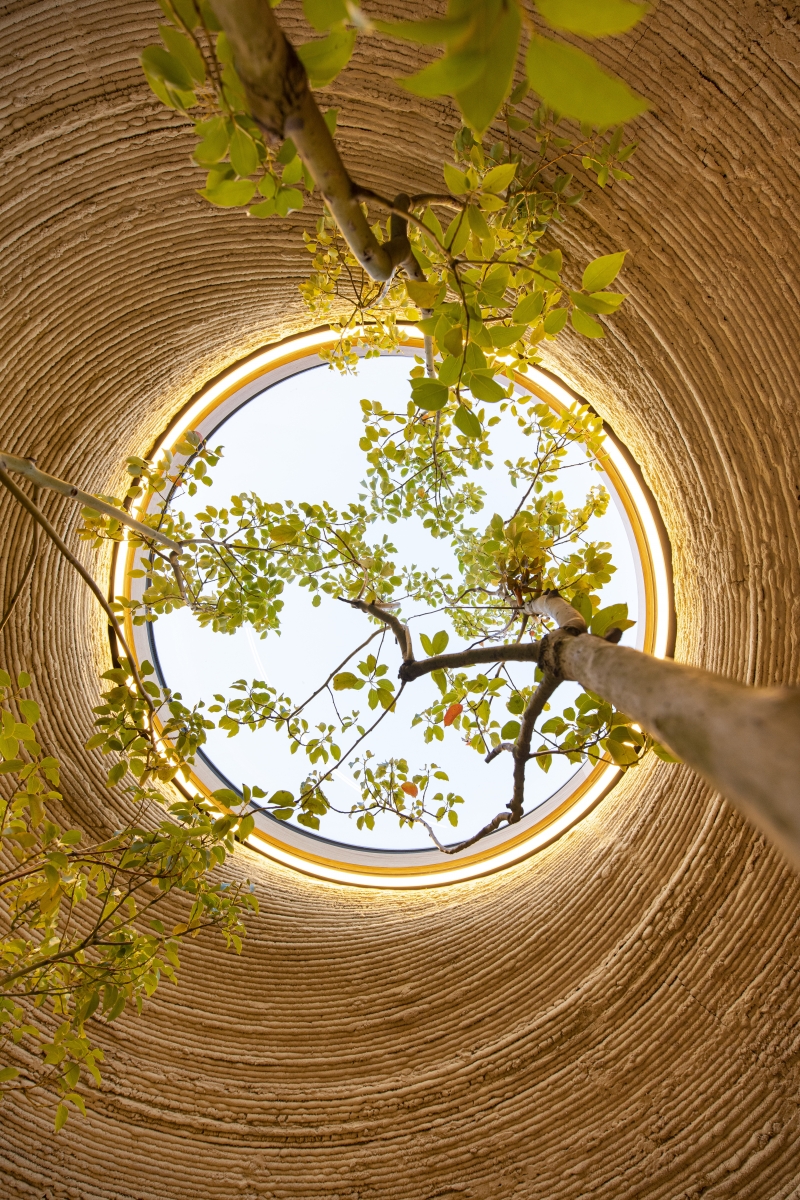